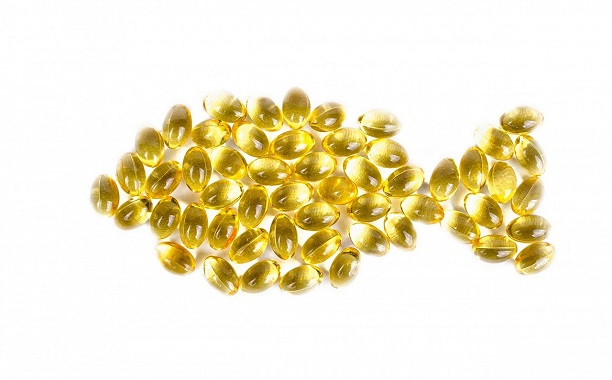 Consuming certain fish oils as well as specific fish, herring and mackerel, may increase the risk of cancer patients developing a resistance to chemotherapy, according to a new study recently published in the journal JAMA Oncology.

The authors of the study indicated that “fish oil contains substantial levels of 16:4(n-3),” which is “a fatty acid with potent chemotherapy-negating effects” seen in preclinical models and the “intake of low doses of fish oil interferes with chemotherapy activity in mice.”

We show that fish oil contains substantial levels of 16:4(n-3), a fatty acid with potent chemotherapy-negating effects in preclinical models, and that intake of low doses of fish oil interferes with chemotherapy activity in mice

Dr. Emilie E. Voest with the Netherlands Cancer Institute in Amsterdam, co-author of the recently published study, cite a particular study which identified a three-hundred percent increase in food supplement use among patients diagnosed with cancer, however, “there is a growing concern that simultaneous use of supplements and anticancer drugs may negative influence treatment outcome.”

Medical News Today indicated in a report published on Saturday that prior research from the team indicated that two fatty acids, 16:4(n-3) and 12S-HHT, induced chemo-resistance in mice who had ingested small quantities of the compounds.

In the recent study, researchers found that volunteers who consumed the recommended daily dose of 10 milliliters of fish oil exhibited an immediate increase in 16:4(n-3) levels in their blood which didn’t return to normal until 8 hours after their ingestion.

In addition, the study found that the consumption of 100 grams of herring or mackerel to be associated with an increase in 16:4(n-3) blood levels and a smaller increase was noted with salmon, however, tuna did not appear to affect blood levels.

Dr. Len Lichtenfeld, deputy chief medical officer at the American Cancer Society, indicated that no clinical trial could be conducted in order to validate whether fish oil inhibits chemotherapy’s effects in humans, as it would be unethical to evaluate the effectiveness in patients, WebMD reported.

In an unrelated study released by the World Cancer Research Fund International (WCRF), researchers analyzing global studies on the probable causes of and preventions for liver cancer found “strong evidence” that coffee reduces liver cancer in those who have three or more alcoholic drinks in a day.

What are your thoughts on the correlation researchers have suggested between chemo-resistance and fish oil intake?

CDC: Drug-Resistant Bacteria Outbreak Spreading In The U.S.
Scientists Were Wrong – Staring At The Computer Screen Or Watching TV Does Not Cause Shortsightedness
To Top