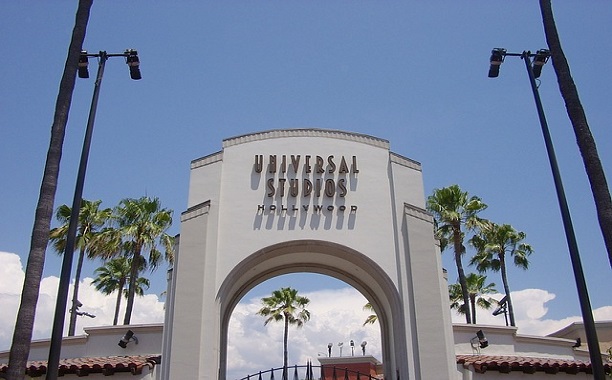 A terrible tragedy has occurred at a theme park that is geared towards families, kids, and having a good time. It was more of a scary time when a man took a loaded gun into Universal Studios Hollywood in Los Angeles and took his own life right there where many people were milling about. He died of a self-inflicted gunshot wound. Thankfully, no one else was hurt in the incident.

According to Fox News, police were called to the park on Friday afternoon after receiving a call about the man. He was supposedly at the park because of his estranged girlfriend who works at Mel’s Diner. They have a child together and  she also had a restraining order against him. However, he kept showing up at the park several times. After she spotted him once again on Friday, she notified security, who then attempted to approach the man with the help of a deputy who was called in.

They found him behind the park’s new attraction, the Despicable Me ride and fun zone, where smokers usually go to light up. Once there, they saw the man turn around and reach into his back pocket. That is when they saw the handgun and that he was about to shoot himself. The deputy said that he tried to get him to put the gun down and not to hurt himself. However, 30 seconds later, the man pulled the trigger.

People were led to a secure area to be sure of their safety. Details were kept pretty quiet so no one would panic at that time. Investigators are trying to determine just how he got into the park with a loaded gun in the first place. Security measures have now been questioned and they are working on trying to get a better system to keep the public safe. Lt. Eddie Hernandez of the Los Angeles Sheriff’s Department had this to say.

The security measures that are in place right now don’t include pat-downs and don’t include wanding or metal detectors. They do include checking purses and bags.

The park is apparently still open to the public. This scary incident could have been worse but it all ended without any park-goers getting hurt.