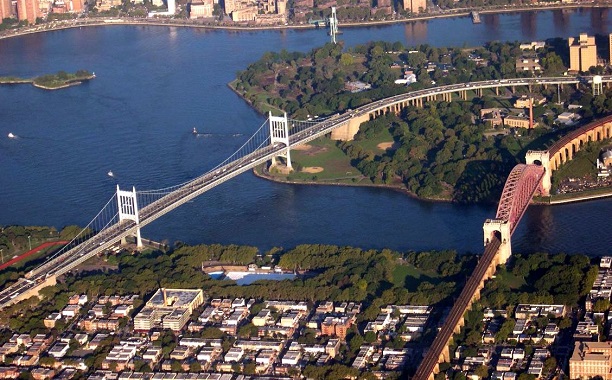 The two women from Queens who federal authorities allege to have plotted to make a homemade bomb to exact a terrorist style attack on U.S. soil.

The two would-be homegrown terrorists, 28-year-old Noelle Velentzas and 31-year-old Siddiqui are being held without bail after having been arrested in a joint FBI/NYPD sting operation which went on for months prior to their arrest.

Abu Bakr, who is married to Velentzas, told NY1 in an exclusive interview that he never heard either of the two women, who were best-friends and former roommates, speak of any terrorist related activities — even while the trio was previously living together. He was quoted by NY1 as having said that he was “surprised” because he “didn’t see anything like this happening.”

The Imam of the mosque attended by the alleged would-be terrorists, Charles Aziz Bilal, indicated that throughout the five years the women had attended the mosque, he had never heard them discussing any terror plots. He was quoted by NY1 as having said that terrorism is “not what we promote here, we have publicized that many many times here.”

That’s not what we promote here, we have publicized that many many times here. It’s not our faith to deal with any kind of terrorism or whatever it is, that’s not what the religion is all about

Valentzas, who has two daughters, and Siddiqui are due back in court on May 4, 2015.

Siddiqui has been accused by federal prosecutors of writing a poem for an al-Qaeda magazine which encouraged its readers to wage jihad.

Prosecutors allege Valentzas considered targeting the funerals of two recently NYPD officers who had been killed in the line of duty, Rafael Ramos and Wenjian Liu, and that she allegedly idolized the slain terrorist leader Osama bin Laden.

While the NY Daily News reported that a search of their apartments yielded a cache of carnage-creating materials such as multiple propane gas tanks, fertilizer, a pressure-cooker, detailed handwritten notes on the recipes for making bombs, and extensive jihadist literature, FBI agents indicated that the public was never in any real danger during the investigation.

The pair have been charged with conspiracy to use a weapon of mass destruction against persons or property in the United States.

What are your thoughts on these two would-be homegrown terrorists from Queens?