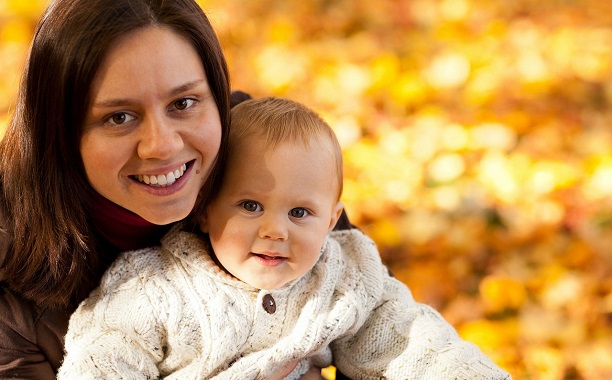 Babies are important aspect of parent’s social lives on Facebook and the social media giant knows it. Subsequently, the company has launched a new scrapbooking feature which helps parents gather all of their children’s photos in one place and control the tagging of their kids across the social network — effectively allowing parents to claim their kids online, at least as far as Facebook goes.

The new feature, which the company launched on Tuesday, allows parents to add their children to their profiles and once added, they can authorize up to two Facebook members per child to be designated as the child’s parents. Only the designated parents of a claimed child can tag the child in a photo and all of the tagged photos are centralized in the child’s scrapbook.

The privacy settings are no different from typical Album settings on Facebook, as they can be limited to friends, shared with the public, or personalized further.

While only parents can tag their kids, friends and family have the option of subscribing to a child’s scrapbook to stay up-to-date as the children progress from one milestone to the next.

Facebook Product Manager Dan Barak indicated that the notion behind the new feature is to make it easier for parents to share pictures with one another and to help family members and friends find all of the child’s photos in one centralized location, Re/code reported.

While exactly what happens when a child turns 13 and suddenly wants a Facebook account of their own is still being worked out, according to Barak, what is for certain is that a child will need to create their own profile, as parents creating tags for their children does not constitute the creation of a profile. Also, the option for children to un-tag themselves in photos will also be an option, however, the photos will remain online as they’re owned by the parent.

Tech Crunch quoted Mr. Barak in a report as having said that the company “asked and interviewed a bunch of parents” and found that 65 percent of partners in the United States who share pictures of their children on the social network manually tag their partners to notify them of the new baby pictures. Subsequently, the company decided to take the benefits of what these parents were doing manually and bundle it into a new feature: Facebook Scrapbook.

Facebook users in the United States will be the first to experience the new features as it’s slowly rolled out to users across the social network.

What are your thoughts on Facebook’s new scrapbooking feature?