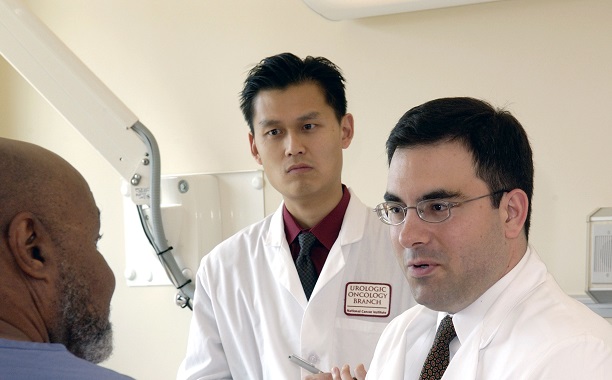 China plans to nearly double the number of general doctors in the country by the year 2020 in a bid to fix the national healthcare system, which Reuters reports to have been plagued by snarling queues and poor service for the country’s rural inhabitants, according to the country’s primary administrative authority.

The country’s healthcare market is growing rapidly in light of the industry’s $1 trillion expectation in the year 2020, according to McKinsey and Co.

The Reuters report quoted China’s State Council as having said during a five-year roadmap announcement issued Monday that the quality of the healthcare resources are “too low” and the “structures are badly organized” while service systems are “fragmented.”

Healthcare resources overall are insufficient, quality is too low, our structures are badly organized and service systems fragmented. Parts of the public hospital system have also become bloated

The State Council was quoted by the Japan Times as having said that the “role of public health institutions is too big,” given that 90 percent of the total beds are accounted for by the institutions.

China expects to have its entire population’s electronic health records and patient information stored in digital databases by the year 2020.

In order to meet the demands of the road map, which laid out targets for health care officials across the nation between 2015 and 2020, the country aims to utilize technology such as “cloud systems” and mobile devices, which is a potential boost to tech firms as well as health care companies.

The road map indicated Beijing’s desire to have two general doctors for every 1,000 people five years from now, which is close to twice as many as the number recorded at the end of 2013; this in addition to increased nursing and support staff.

As of present, the country is suffering from a doctor scarcity as a result, in part, of low salaries which have created bottlenecks at popular urban hospitals which have lead to rising tensions between patients and medical practitioners.

China’s plans don’t end with healthcare as we previously reported back in January that the country plans to strip mine the moon for a rare helium isotope known as Helium-3, which scientists believe may be the key source of energy in the future.

What are your thoughts on China’s plans to dramatically improve their healthcare system by 2020?