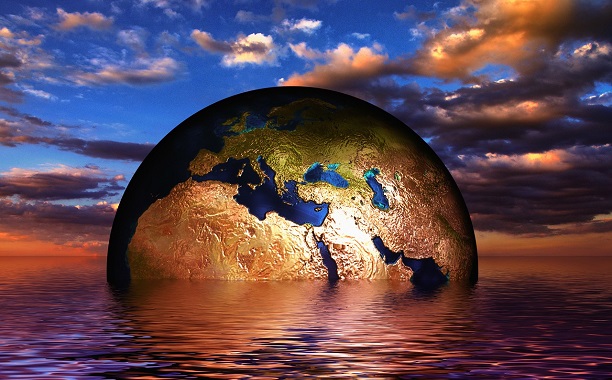 Scientists are proposing that the international community reassess what a leading United Nations climate scientist referred to as the “utterly inadequate” climate goal of 2 degrees Celsius which was previously agreed to during international climate discussions.

The U.N. scientist, professor Petra Tschakert with Pennsylvania State University, indicated in an assessment published in the journal Climate Change Responses that keeping the planet’s average temperature from rising past 2°C is far too loose of a goal, as the cap seems to be “utterly inadequate given the already observed impacts on ecosystems, food, livelihoods, and sustainable development.”

Tschakert went on to say that the “best bet to prevent severe, pervasive, and potentially irreversible impacts while allowing ecosystems to adapt naturally” would be to lower the target temperature which was officially sanctioned at the COP15 in Copenhagen back in 2009.

A low temperature target is the best bet to prevent severe, pervasive, and potentially irreversible impacts while allowing ecosystems to adapt naturally, ensuring food production and security, and enabling economic development to proceed in a sustainable manner.

The present international goal of two degrees was, according to Tschakert, derived from early studies conducted back in the 1970s which became anchored in policy debates over the course of the decades proceeding the studies.

While 2014 was the warmest year on record, 2015 has already witnessed what may have been the hottest day in the recorded history of Antarctica after two consecutive record-breaking temperatures were recently recorded.

What are your thoughts on the global climate goal, do you think it should be lower than 2°C and if so, how much lower?