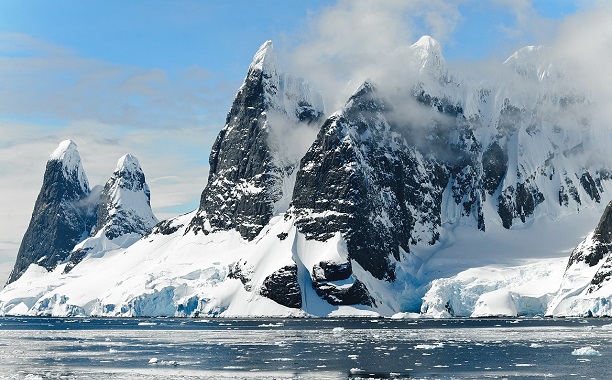 Antarctica may have just seen its hottest day in recorded history when temperatures reached a record-breaking high of 63.5 degrees Fahrenheit (17.5°C) on Tuesday, according to weather bloggers at the Weather Underground.

The Weather Underground report cited researcher Maximiliano Herrera as having indicated that the hottest day prior to the latest record-breaker was set just one day prior at Argentina’s Marambio Base, which is located on a small islet just off the coast of the Antarctic Peninsula, with a recorded temperature of 63.3°F.

The report indicated that the World Meteorological Organization (WHO) had not yet certified that this week’s temperatures were indeed the all-time weather records for Antarctica, however, the report also cited an Argentinian weather service as having verified the recent highs were the highest in the continent’s recorded history.

Prior to the latest heatwave, the highest recorded temperature on the continent was recorded on April 24, 1961 at Esperanza Base — the same base which recorded Tuesday’s record-breaking high temperature.

TIME notes in a report that the reading was logged on the northern tip of the Antarctic Peninsula and as a result, it might not be considered part of the continent in weather record keeping, however, the World Meterological Organization is expected to examine the area in order to determine whether it’s technically Antarctica or Argentina.

In an arctic sea ice thickness study published earlier this year in the journal The Cryosphere, researchers examining the thickness of arctic sea ice found that the ice was getting thinner at a steadier and faster rate than previously thought.

What are your thoughts on the unofficial record-high temperatures recently recorded in Antarctica?