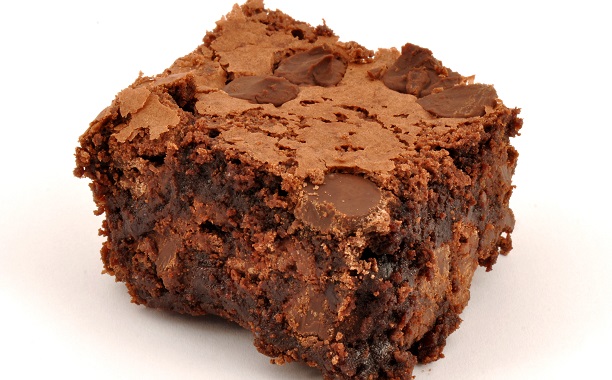 A father in rural Oakland County, Michigan thought he was having a fatal stroke on Wednesday after accidentally eating some marijuana-laced brownies his teenage daughter had baked the night before.

When the 58-year-old Michigan man thought he was having a stroke, he dialed 911 and firefighters as well as deputies responded to the possible medical emergency at a home what the Detroit Free Press report to have been on the 7700 block of Phelan Drive in Independence Township.

Once first responders arrived, the man’s 17-year-old daughter admitted that she had baked the weed brownies, according to a report issued on Thursday by the Oakland County Sheriff’s Office.

The girl’s father was transported to St. Joseph Hospital in Pontiac.

The authorities seized the remaining marijuana edibles and sent them to a lab for analysis while an investigation is underway.

Dr. Sam Wong — an emergency room doctor at Children’s Hospital Colorado who works in a state where the recreational use of marijuana has been legalized for the past year — was quoted in an ABC News report as having said that he’s seen children who have unknowingly ingested marijuana edibles who have mostly exhibit “sleepiness,” but can also exhibit laughing or giggling, muscle seizures or, in severe cases, breathing issues and a lack of consciousness.

We don’t see panic or anxiety. It’s mostly sleepiness […] They’ll say, ‘He’s just wanted to take more naps today,’ or ‘I couldn’t wake him up. … When he got up he couldn’t walk.’

Wong also indicated that when it came to children in the ER for accidental pot consumption, “at least half the time” the doctors in the emergency room “don’t know” that the kids have eaten cannabis.

A recent marijuana study conducted in the state of Colorado where recreational marijuana use has been legalized has found that marijuana is not only more powerful in regards to THC content, but also contains less CBD as well a range of contaminants.

What do you think of this father accidentally eating his teenage daughter’s weed brownies?