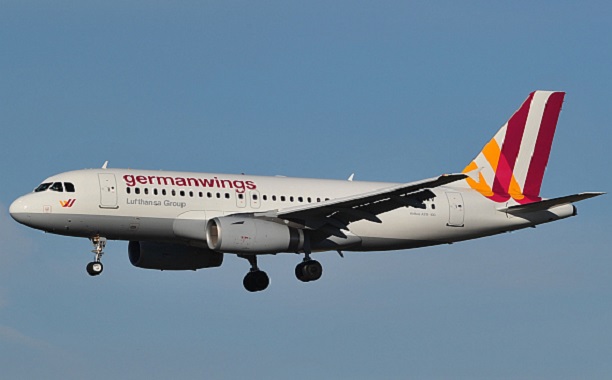 French officials on Thursday said that the co-pilot of Germanwings flight 9525 intentionally crashed the plane into the French Alps, killing 150 people.

According to Marseille prosecutor Brice Robin, 27-year-old German national Andreas Lubitz seemed to have crashed the plane on purpose, although it is unknown if he planned his actions or simply took advantage of a moment when the pilot exited the cockpit.

Details released on Thursday seem to support this revelation. Transponder data shows autopilot was reprogrammed during the flight by someone in the cockpit, changing the altitude of the plane from 38,000 to 100 feet, CNN reported.

We at Lufthansa are speechless that this aircraft has been deliberately crashed by the co-pilot.

The cockpit audio recorder captured sounds aboard the flight, including the captain, locked out of the cockpit, banging on the door, and screaming for the last minutes of the flight. According to Robin, the only sound picked up from Lubitz during the time the flight was going down was the co-pilot’s steady breathing.

Germanwings Flight 9525 left Barcelona, Spain en route to Dusseldorf, Germany on Tuesday morning. About 30 minutes into the flight, the plane hit a cruising altitude of 38,000 feet then rapidly descended at 3,000 feet per minute. The plane crashed into a remote area of the French Alps just ten minutes later.

Lubitz had been with Germanwings since 2013 and completed 630 hours of flight time. He had 100 hours of experience on the type of plane he was flying, and he passed all medical tests. Lubitz had no known ties to terrorism.

Police searched Lubitz’s Dusseldorf apartment on Thursday in an attempt to find answers as to the co-pilot’s motivation. Investigators have so far been very clear in calling the crash deliberate, but have declined to say more than that, avoiding calling it an act of terrorism or suicide, according to TIME.