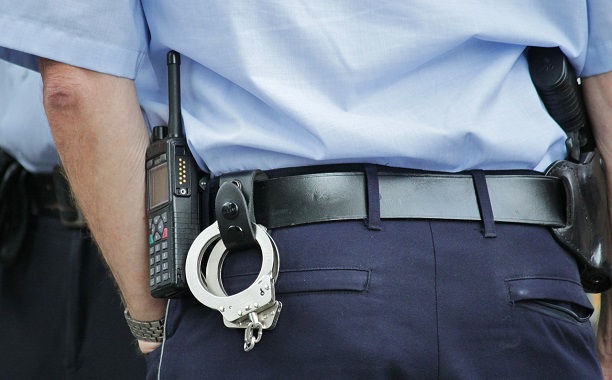 State trooper David Williams filed a lawsuit against the Pittsburgh police on Tuesday, claiming his fellow law enforcement officers used excessive force when they arrested him under false charges following a brawl after his brother’s wedding — a brawl which he claims to have been trying to defuse when the cops pushed, punched, and kicked him in the groin.

The 35-year-old Williams, who SFGate reported to be white, asserts that the police officers falsely claimed that he had attacked them when it was they who had attacked him, further escalating a situation which he was attempting to defuse.

The lawsuit, which seeks unspecified monetary damages, was filed in the U.S. District Court in Pittsburgh, Pennsylvania.

The wedding brawl took place on September 1, 2014. Following the incident, Mr. Williams spent a total of 17 hours incarcerated in jail and was subsequently suspended by the state police for a total of 10 days without pay.

It’s just not true, everything they filed against me. […] All these charges, they don’t exist.

Timothy O’Brien, David’s attorney, indicated that the lawsuit targets what he referred to as the “unnecessary escalation of otherwise manageable situations.” A problem which he said exists “across the country” as well as the Pittsburgh Police Department. He went on to say that if it can happen to Williams, a white law enforcement officer, “then who amongst us is not in danger of having it happen to them?”

If it can happen to Mr. Williams — a police officer, a state trooper — then who amongst us is not in danger of having it happen to them?

What are your thoughts on this state trooper’s lawsuit against the Pittsburgh PD?