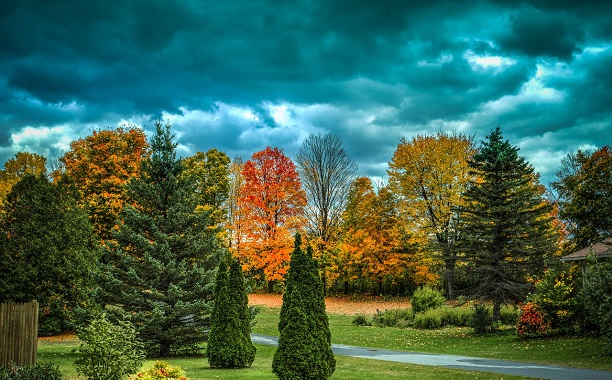 Police in Vermont are investigating a potential connection between the 1971 disappearance of Lynne Shulze, a Middlebury college student, and millionaire murder suspect Robert Durst — who was recently denied bail while facing a charge of first-degree murder in the death of Susan Berman.

Schulze, originally from Simsbury, Connecticut, enrolled in Middlebury College as a freshman in September of 1971 and was last seen in December of the same year.

The Middlebury Police Department indicated in a statement that investigators were aware of the link between the then 18-year-old Lynne and Durst, who operated the All Good Things health food store in the town where she went missing, the Associated Press reported via WHDH.

The 71-year-old Durst is a member of a wealthy New York real estate family whose been charged with killing a woman 15-years ago in Los Angeles. The women, Berman, died before authorities had a chance to question here in regards to the 1982 disappearance of Durst’s wife, the late Kathleen Durst.

A judge, Susan Criss, who presided over a case in Texas in which Durst was acquitted on self-defense in the slayer of his neighbor told the Inside Edition that he “had seven dogs” named Igor who all came to “very bizarre unnatural deaths” and that she believes “Robert Durst is a serial killer.”

I strongly believe it was Robert Durst. […] I believe that Robert Durst is a serial killer.

Criss also claims that she believes Durst is the one who left a cat’s head on her doorstep after his acquittal in the trial she had presided over.