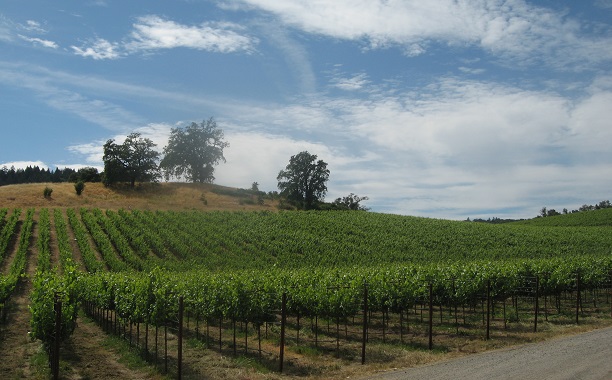 Christopher McNatt has been arrested for killing what Sonoma County Sheriff’s detectives believe to be 64-year-old Ronald Sauvageau, after a man’s body was found inside of a 55-gallon barrel outside of Sonoma’s city hall.

McNatt was arrested on suspicion of murder on Saturday after the blood-stained barrel, which Mercury News reported to have been covered with a plastic tarp, lead authorities to a mobile home park where they served a search warrant to a particular home and arrested the 40-year-old McNatt.

Sheriff’s Sgt. Cecile Focha indicated to the Santa Rosa Press Democrat that a weapon believed to have been used in the killing had been recovered, but she declined to elaborate on the type of weapon or the relationship between the accused killer and the recently deceased. She was quoted in the aforementioned Mercury News report as having said that “whoever decided to kill the person and bring his body there seems gruesome and disrespectful.”

I can’t speak to the motivations, but whoever decided to kill the person and bring his body there seems gruesome and disrespectful

An autopsy is scheduled to be conducted on the victim’s body this upcoming Tuesday. The autopsy will examine the cause of death, which is presently unknown.

Fox 40 indicated in a report that police received a call around 11:50 p.m. regarding an illegal dumping in Sonoma Plaza. The caller indicated that someone had dumped a barrel and a couch cushion in front of the Sonoma City Hall.

When deputies arrived on the scene, they discovered a 55-gallon plastic barrel covered with a blue plastic tarp in which authorities later discovered the body of an adult male inside.

What are your thoughts on this wine country murder?