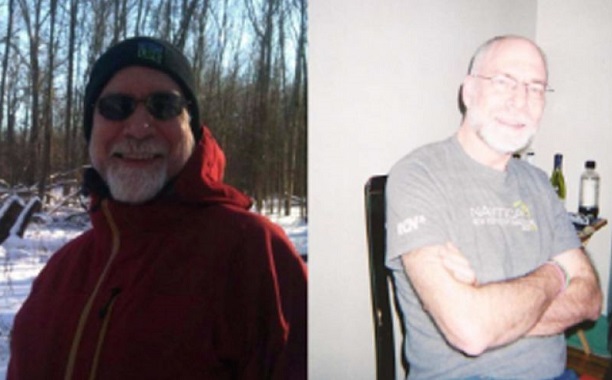 Authorities have confirmed that the body of a man found a New Jersey river is that of David Bird, a Wall Street Journal reporter who was reported missing over a year ago.

His remains were pulled from the Passaic River by diver teams on Wednesday after a couple of men canoeing across the river came across a red jacket near some branches and notified authorities who discovered the remains of what authorities now believe to be those of the late WSJ journalist.

The cause of the then 55-year-old’s death has yet to be determined, according to a statement issued by local authorities.

Chief Michael Mazzeo with the Long Hill Township Police Department and the department itself were thanked by the man’s family in a statement following the announcement in which the man’s identity was confirmed. The family’s spokeswoman Carolyn Buscarino was quoted by Fox News as having said in the statement that they “would also like to thank the countless friends, neighbors and strangers” for their prayers.

The Bird family would like to thank the many members of law enforcement, especially Chief Michael Mazzeo and the Long Hill Township Police Department, for their tireless efforts to find David […] They would also like to thank the countless friends, neighbors and strangers who have prayed for David and for the family over the past 14 months

Information leading to Bird’s return was welcomed with a $10,000 reward offered by Dow Jones and Co., the company which employed Bird for over 20 years, who owns the Wall Street Journal where he worked as a reporter prior to his disappearance.

The avid hiker and father of two was last seen by his family on January 11, 2014, as he left his Long Hill Township home to go for a walk. The Boy Scout troop leader, who left his cell phone behind, vanished without a trace, as authorities conducted an extensive search employing rescue dogs which yielded no results.

Hundreds of people were involved in the search last year, according to a NJ.com report which also indicated that searchers walked the banks of the river and knocked on doors throughout Millington and other neighborhoods within close proximity while State Police flew overhead and County Park police rode around ATVs and horseback.

His body was identified through dental records.

What are your thoughts on the mysterious death of former WSJ reporter David Bird?