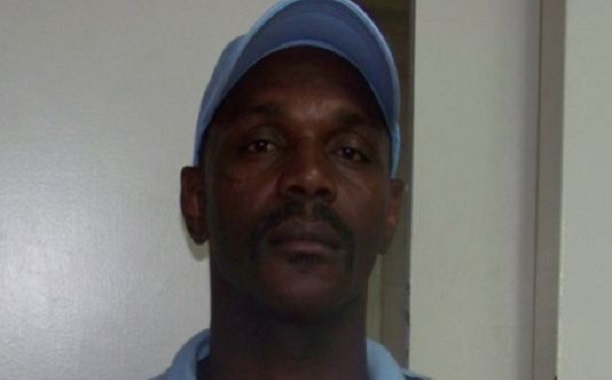 Convicted murderer Otis Byrd’s death is currently under investigation by the Federal Bureau of Investigation after the 54-year-old African-American’s body was found hanging in the woods near Old Rodney Road.

Sheriff Marvin Lucas with the Claiborne County Sheriff’s Department was quoted by The Clarion Ledger as having said that none of the options were closed down because the authorities “really didn’t know what had happened to him” prior to finding him dead in the woods. He also indicated that nothing can be ruled out at this time.

We didn’t close down any options because we really didn’t know what had happened to him […] We can’t rule anything out right now.

Byrd, who spent just over 25 years in prison for the 1980 murder of Lucille Trim in Claiborne County, was paroled back in November of 2006 and was reported missing on March 8, 2015. Records indicated that he robbed her of $101.

As of present, investigators are processing the scene of his death in order to determine the cause and manner of his demise.

Prior to his disappearance, he was last seen by a friend who dropped him off at the Riverwalk Casino in Vicksburg back on March 2.

His body was found hanging about a half mile from his last known residence around 10:21 a.m. on Thursday, according to Sheriff Lucas who also indicated that foul play was never ruled out during the search.

The mysterious hanging death has sparked the interest of multiple agencies as its currently being investigated by the FBI, the Mississippi Bureau of Investigations and the Department of Justice Civil Rights Division.

FBI Supervisory Special Agent Jason Pack was quoted in a CNN report as having said that it’s “too early to say what happened and speculate” on what happened to the man who was found hanging from a tree just 500 yards southwest of a house belonging to his family.

What are your thoughts on the mysterious death of Otis Byrd?