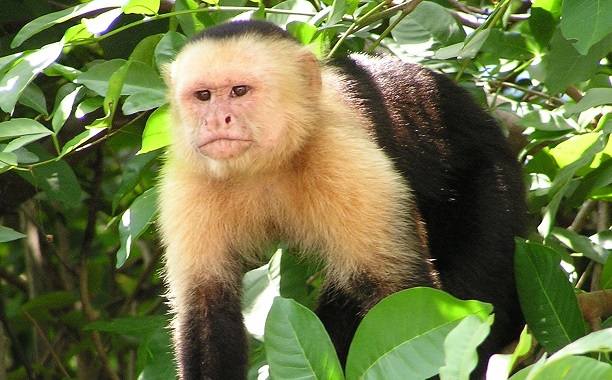 Colombia released 149 trafficked animals back into the wild Amazon on Tuesday after seizing them from animal traffickers.

Prior to returning to their natural habitats, the animals — 83 reptiles, 53 birds and 13 mammals including wild cats and Capuchin monkeys — were rehabilitated with some even having undergone surgery to recover skin and plumage, according to the Valle del Cauca department environmental authority.

In order to transport the animals back to the wild, the country used a Colombian Air Force plane whose cargo hold was packed with animals in a scene which Discovery News described to be “like the hull of Noah’s Ark” in a report.

The aforementioned report also quoted a biologist with the Valle del Cauca authority, Lorena Gomez, as having said that the animals were individually selected based on their ability to “defend themselves in their environment” and their age.

We selected individual animals that could defend themselves in their environment, who weren’t too far along in adulthood so they wouldn’t fall easy prey

The animals were flown in crates from Palmira city in the west to the municipality of Solano in a trip which lasted a couple of hours. After which point, they traveled five-hours into the Amazonian jungle by boat where they were eventually released.

Tech Times quoted U.S. Secretary of State John Kerry as having said that wildlife trafficking is seen as a worldwide concern which “is connected with many of the other 21st century challenges that we face, including terrorism.”

Over the past couple of years, authorities in Colombia have seized around 55,000 wild animals and plant specimens which are often trafficked in order to finance criminal gangs, according to the country’s Ministry of Environment and Sustainable Development.

In other animal related coverage here on Immortal News, the forestry department in Burma indicated that a rare white albino elephant had been captured in the jungles of the Ayeyarwaddy region.