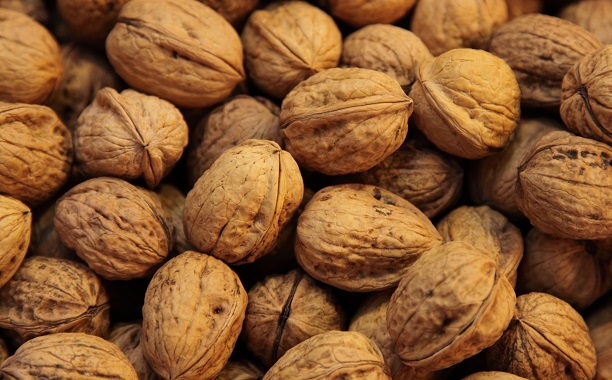 Raw walnuts at Trader Joe’s have been recalled after the presence of salmonella was detected, the Food and Drug Administration (FDA) announced on March 17, 2015.

CNBC indicated in a report that the company has not received any complaints regarding illness as a result of the recalled items.

Salmonella, which can be fatal, is an organism which can lead to serious infections in at-risk groups which include the elderly, frail and the young as well those with weakened immune systems. The symptoms include fever, nausea, vomiting, diarrhea and abdominal pain.

While rare, in some cases, salmonella infections can lead to severe illness such as arthritis, endocarditis and infected aneurysms.

If you’ve purchased the walnuts, do not eat them. Instead, either toss them in the trash or return them to any Trader Joe’s for a full refund.

The recalled products include both organic and regular varieties of a product called Raw California Walnuts, which were sold in stores across the nation.

The salmonella bacteria’s presence was detected during a routine test by an outside company, according to WLTX.

UPC codes for the recalled products are as follows: