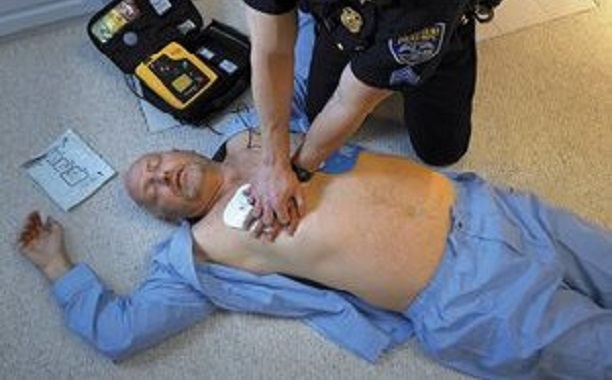 In a new study recently conducted by the British multinational pharmaceutical and biologics company AstraZeneca on their new anti-clotting drug known as Brilinta, researchers observed “remarkably consistent” benefits, however, it’s not without its side effects.

The benefits of the heart drug stemmed from a reduction in the risk of heart attacks for heart attack and stroke survivors.

As for side effects, about 7 percent of those participating in the study stopped taking the medication in light of continued bleeding while 5 percent stopped after experiencing a shortness of breath.

The study, which was presented on Saturday at the annual American College of Cardiology (ACC) meeting in San Diego and published on the same day in the New England Journal of Medicine, was led by Dr. Marc Sabatine, a cardiologist at Boston’s Harvard Medical School, was quoted by Philly as having said that the drug’s benefit “was remarkably consistent across the individual components and in all the major subgroups of patients.”

The benefit we saw [from Brilinta] was remarkably consistent across the individual components of [heart health events] and in all the major subgroups of patients.

Diabetes Insider quoted the director of interventional cardiovascular research for NYC’s Lenox Hill Hospital, Dr. Kirk Garratt, as having said that people who have had a heart attack are “at high risk of another one.” Fortunately, he claims that “medicines like Brilinta and low-dose aspirin help lower the risk over a year or so, but this study confirms that continuing dual anti-clotting therapy for up to three years is helpful”.

In a related study covered here on Immortal News back in January of this year, researchers at Baylor College of Medicine found that over 10 percent of patients in the United States receiving a daily low-dose of aspirin to prevent a heart attack or stroke have been prescribed the medicine inappropriately and that it may actually be doing more harm than good.

Brilinta comes in a 90-miligram dose which patients are instructed to take twice daily. It’s already received approval in the treatment of acute coronary syndrome.