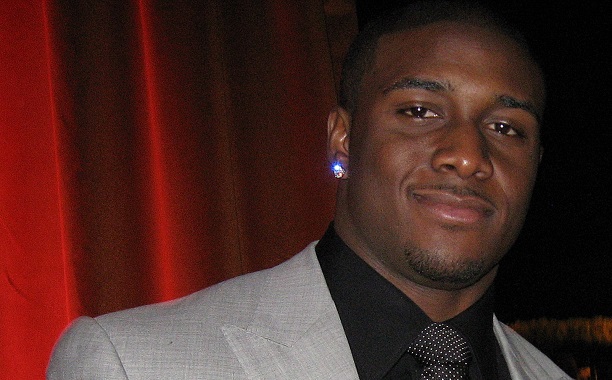 Running back Reggie Bush, a California born free-agent in the National Football League (NFL), has returned to the The Golden State after reaching an agreement with the San Francisco 49ers, according to reports.

Reggie confirmed the deal with a tweet sent out from his official Twitter account which in which the former Detroit Lions running back stated, “The best is yet to come #49ers”.

The best is yet to come #49ers

The tweet, which was sent out to his more than 3 million followers, received over 4,000 retweets and 5K favorites on the popular social media service.

Born Reginald Alfred Bush, Jr. on March 2, 1985, the American running back played college ball at the University of Southern California where he was awarded the sport’s most prestigious individual honor, the Heisman Trophy.

He’s also been the recipient of the All-American honors award, not once, but twice. And let’s not forget about his 2010 Super Bowl title, which he picked up while enlisted as a running back for the Saints.

Bush was released by the Lions back on February 25, which means he won’t count against the NFL’s formula for compensatory draft picks.

Last year, he only played in 11 games throughout the season due to a lingering ankle issue.

The nine-year NFL veteran entered the league as the No. 2 overall pick when the Saints drafted him back in 2006.

How do you feel about running back Reggie Bush’s now imminent return to his home state of California after having signed a contract with the San Francisco 49ers?