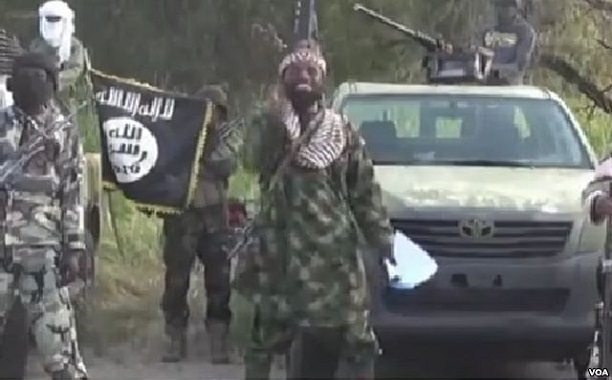 On Thursday, a spokesman for ISIS said it has accepted a loyalty pledge from the Nigeria-based Islamic militant group Boko Haram.

Last week, Boko Haram’s leader, Abubakar Skekau, released a message that the terror group was attempting to ally itself with ISIS.

Jacob Zenn, a terror expert in Nigeria, told CNN that the alliance can work for both groups.

Boko Haram will get legitimacy, which will help its recruiting, funding and logistics as it expands. It will also get guidance from ISIS in media warfare and propaganda. Previously Boko Haram was a sort of outcast in the global Jihadi community… ISIS gets more international legitimacy as a global caliphate.

Boko Haram has been waging a campaign of terror for years throughout Nigeria, which has expanded into neighboring countries, most recently with an attack on Chad. Boko Haram has intensified its tactics recently, including mass kidnappings, assassinations and other attacks that have disproportionately affected civilians. The terror organization killed about 10,000 people in 2014, and it was responsible for the April 2014 abduction of more than 275 schoolgirls in Nigeria.

Both groups have struggled with increasing military pressure recently, however. Fox News reports that ISIS has been battling Iraqi military forces attempting to recapture Saddam Hussein’s hometown of Tikrit, and it has come under fire from U.S.-led coalition strikes in Iraq and Syria.

Boko Haram has been facing a multinational force that has dislodged it from many small towns in northeastern Nigeria. The pledge to ISIS comes as the group has been massing in the Nigerian town of Gwoza, which is considered its headquarters, for a showdown with a force led by Chad.