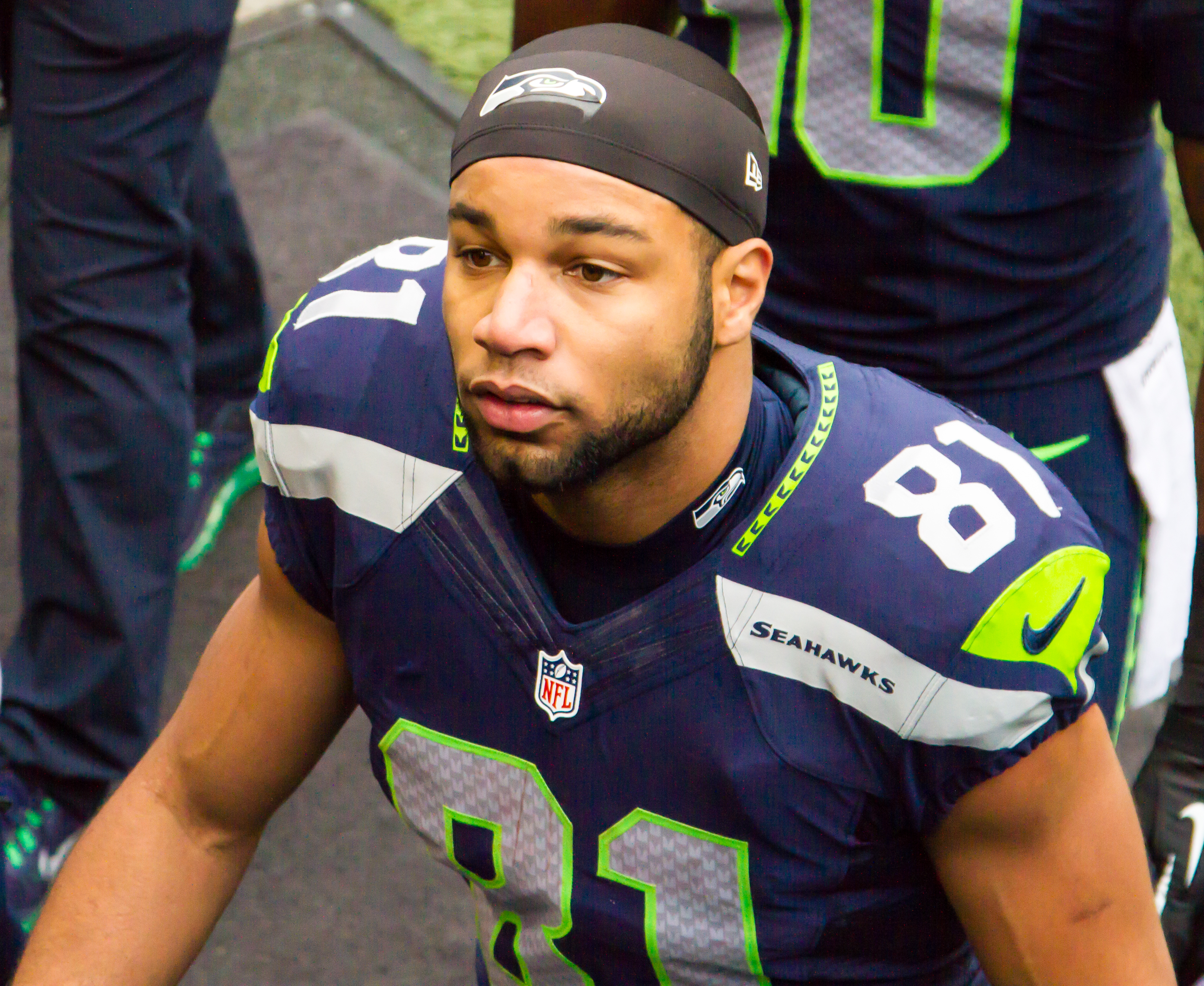 Free agent and wide receiver, Golden Tate, has signed a five-year deal with the Detroit Lions.

While the terms were not disclosed, Tate told ESPN‘s Josina Anderson via Twitter that the deal was for a whopping $31 million.

The 25-year-old wide receiver caught over 64 passes, totaling just under 900 yards, and scored five touchdowns in 2013 while playing for the Seattle Seahawks. The 2013 season was undoubtedly the best season, to date, of his career.

If you’re wondering why Tate signed with the Lions instead of the Jaguars, Seahawks, or Jets, he has an explanation for you. He was quoted by ESPN as having said:

It wasn’t as tempting with the Jets or the Jags. More so with Seattle. I had a great four years in Seattle and I’m going to miss that place to death. Great city. Great people. Great fans. But for me, it just made more sense to come here. I could see a ton of upside in the vision this organization has and that I have is all the same, and I’m excited just to be a part of something special.

With Golden joining the Detroit ranks and their Calvin Johnson, he believes that the pair will complement one another. He was quoted, yet again by ESPN, as having said:

The Notre Dame athlete was picked up by Seattle’s Seahawks in 2010. He was, at the time, a second-round draft pick.

What do you think of his decision to join the Detroit Lions?