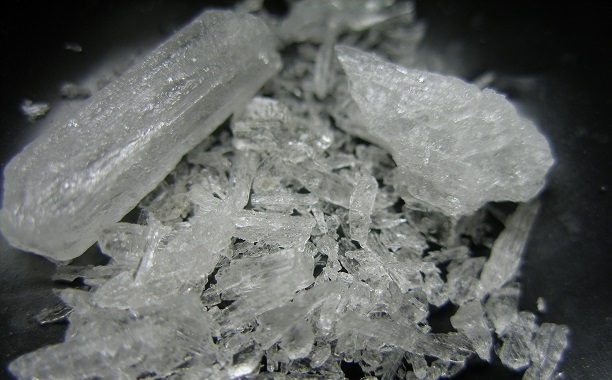 Chinese media reported on Wednesday that a 21-year-old man was arrested on Tuesday in southern China for charges stemming from drug-dealing and he claims he did it to make enough money to buy the new Apple Watch when it comes out in China on April 24, 2015.

The man, a high school dropout who was identified by his surname Zeng, was arrested at a train station in the city of Guangzhou.

According to a report on Market Watch, the government-run Guangzhou Daily reported the news, citing the local police as the source. According to the local law enforcement, Zeng allegedly earned the equivalent of $480 in commission for arranging a drug deal for his friend in which his buddy purchased 130 pills of a stimulant which consists of methamphetamine and caffeine as well as 10 grams of smokeable meth. The drugs were acquired from a local narcotics trafficker.

His friend and the drug trafficker were caught while conducting the illicit transaction and Zeng was arrested while attempting to escape on a train.

Zeng, a migrant worker and self-proclaimed electronic-gadget lover, was quoted in the local news outlet’s report as having said that he had purchased the new iPhone 6 a couple of months earlier with money that he borrowed.

China’s government has been cracking down on the illegal narcotic trade in the country with high profile arrests which include Jaycee Chan, who was arrested on marijuana related charges and subsequently sentenced to and served 6 months in jail. Jaycee is the son of action movie star Jackie Chan.

Are you surprised by how far Zeng was willing to go in order to buy himself an Apple Watch?