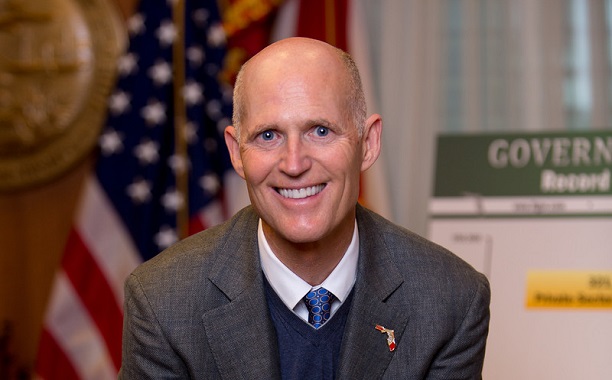 Florida’s Governor Rick Scott has denied allegations from reports claiming that his administration has banned the use of specific climate change buzzwords which allegedly included “global warming,” “climate change,” and other key phrases related to the controversial topic.

Prior reports alleged that employees of the state’s Department of Environmental Protection (DEP) agency had been banned by supervisors from using terms which even included “sustainability” and “sea level rise.”

Reports appear to have originated with an FCIR report which claimed that officials had been ordered not to use specific climate change phrases in official communications. The report quoted a former attorney with the DEP’s Official of General Counsel, Christopher Byrd, as having said that he and others “were told not to use the terms ‘climate change,’ ‘global warming’ or ‘sustainability'” and that the “message was communicated” to him and his colleagues by their “supervisors in the Office of General Counsel.”

We were told not to use the terms ‘climate change,’ ‘global warming’ or ‘sustainability’ […] That message was communicated to me and my colleagues by our superiors in the Office of General Counsel.

Byrd was quoted by the Mercury News as having said to The Associated Press that he went along with the request out of fear of losing his job working on Florida’s coral conservation program, saying him and his colleagues “didn’t want to do anything to create waves” out of a fear that their “entire program would be shut down.”

We decided it was important for us to maintain jobs and continue projects and just keep our head down and stay out of the attention of the governor’s office […] We didn’t want to do anything to create waves; we had a fear that our entire program would be shut down.

Scott, who is openly skeptical of climate change, issued his denials on Monday in response to the FCIR report quoting former employees and contractors who claimed that they were verbally instructed not to use the terms.