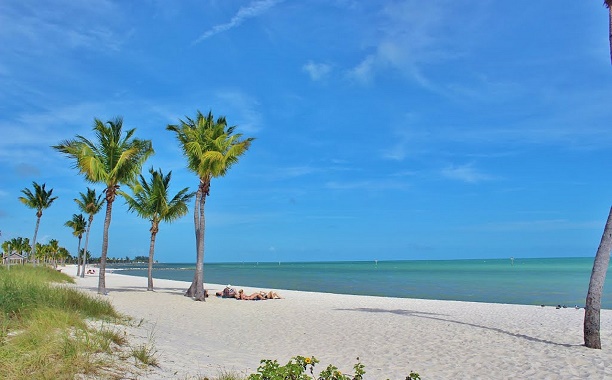 While scientists claim that the state of Florida is the most susceptible region to the effects of global warming in the United States, you might not realize it while discussing matters pertaining to climate change as FCIR reports that the Florida Department of Environmental Protection agency’s officials have been ordered not to use the phrases “global warming” and “climate change” in any official communications.

The information, which was first reported by an investigative report by the Florida Center for Investigative Reporting (FCIR), is derived from former DEP employees, consultants, volunteers and pertinent records.

Christopher Byrd, a former attorney with the DEP’s Office of General Counsel, was quoted in the FCIR report as having said that employees “were told not to use the terms ‘climate change,’ ‘global warming’ or ‘sustainability’ and that the message was conveyed by to him and his fellow colleagues by their superiors at the OGC.

We were told not to use the terms ‘climate change,’ ‘global warming’ or ‘sustainability’ […] That message was communicated to me and my colleagues by our superiors in the Office of General Counsel.

Florida state’s Department of Environmental Protection has an operating budget of $1.4 billion and roughly 3,200 employees.

The phrase “sea level rise” seems to have previously been a banned buzzword which was to be referred to as “nuisance flooding,” according to former DEP employee Kristina Trotta who Tampa Bay reports to have claimed that her supervisor told her not to use the buzzwords during a staff meeting held back in 2014, which was the hottest year on record.

Why do you think the the Florida DEP has banned the aforementioned buzzwords related to climate change?