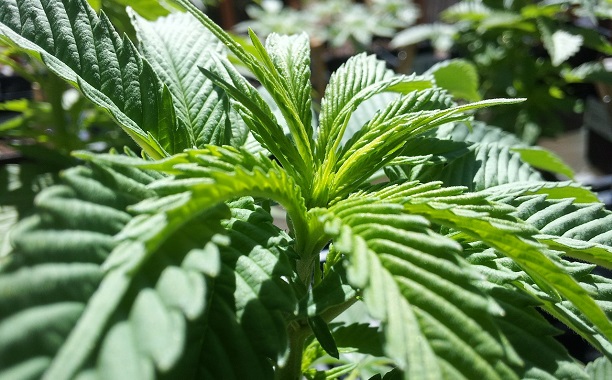 Shaun Harrison is an ordained Baptist minister who once mentored children as the dean of a public high school in Boston, but now he’s been indicted on a variety of charges which CNN reports to include an “armed assault with intent to murder” charge for allegedly shooting one of his teenage drug runners in the back of the head.

The 17-year-old student who he’s been accused of shooting in the head, who was allegedly one of his marijuana middlemen, is expected to survive the gunshot wound he took the head.

The unnamed teenager indicated to law enforcement that he’s one of the kids “Rev” mentored while employed as the dean of English High.

Bradley indicated in a press release that the teen had gotten into an argument with Harrison on Tuesday and that the two were walking down the street together when his former mentor “produced a handgun” and shot him in the back of the head.

Harrison then produced a handgun, pointed it at the back of the victim’s head and fired.

WCVB reported that he was arrested on Wednesday and charged with, in addition to the previously mentioned charge of assault with the intent to murder, aggravated assault, battery and unlawful possession of a firearm.

The Boston Globe indicated in a report that the reverend founded an anti-crime initiative called Operation Project Gang Out, in which adolescents were encouraged to give their illegal guns directly to him and no inquiries would be made.

Harrison, who has been terminated from his position as dean, put in a plea of not guilty in court on Thursday. He was released on $250,000 bail and placed under house arrest where he’ll remain monitored by a GPS tracking device until he returns to court on April 6, 2015.

What are your thoughts on Reverend Shaun Harrison, the drug dealing dean?