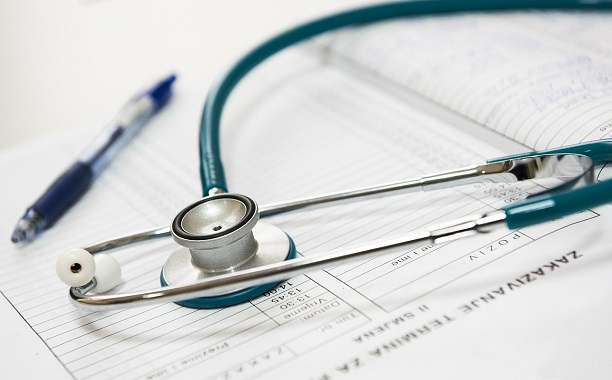 Dr. Francis Collins, the director of the National Institutes of Health, indicated that the data harnessed by Obamacare’s Precision Medicine Initiative will require software transparency and what he called “exquisite” data to be pieced together from existing studies.

The $215 million precision medicine program has a panel assigned to sorting out the details which is lead by Yale geneticist Dr. Richard Lifton and NIH Deputy Director Kathy Hudson.

According to Collins, who was quoted by Reuters who interviewed him earlier this week at the conference for the Future of Genomic Medicine in California, he expects to have “a good sense of how we want to start this off” by September or October, which will have given the panel several months to take various proposals into consideration.

Kaiser Permanente, the U.S. Department of Veterans Affairs, the Mayo Clinic and others have already volunteered to undertake the information gathering and assessment project which aims to improve the American healthcare system.

In other healthcare coverage here on Immortal News, a new study conducted by researchers indicates that top stroke centers are “too far away” from many Americans.

Some providers which have already initiated studies in which they’re gathering vast amounts of health and genetic data on more than a million Americans in order to develop targeted medicines have already expressed their interest in participating in the precision medicine program, according to Collins.

The project’s goal is to enhance understanding of what drives human disease and to develop new medicines which target the genetic makeup of individuals. The notion being that one size does not necessarily fit all and that the healthcare system should adapt to its patients, but in order for doctors to understand illnesses on the genetic level, they’ll need a whole bunch of data and the initiative intends on addressing this need for large amounts.

UT San Diego reported that the NIH director indicated on Thursday morning during a speech at the conference in La Jolla, California, that genomics, stem cells, increased participation between patients and researchers, and advances in handling data are working together to create new hope for patients in the form of genomic medicine.

With HealthCare.gov in regard, The Hill reports that the government’s last large-scale health technology initiative lacked coordination, expertise in health information technology, and planning.

What do you think, will the government pull this one off without a hitch or will Barack Obama’s precision medicine program see its fair share of hiccups?

Common Endocrine-Disrupting Chemicals Linked To Cancer And IQ Loss Might Be Costing Billions, Studies Claim
Exercising Likely To Inspire Your Spouse To Do The Same, Study Says
To Top