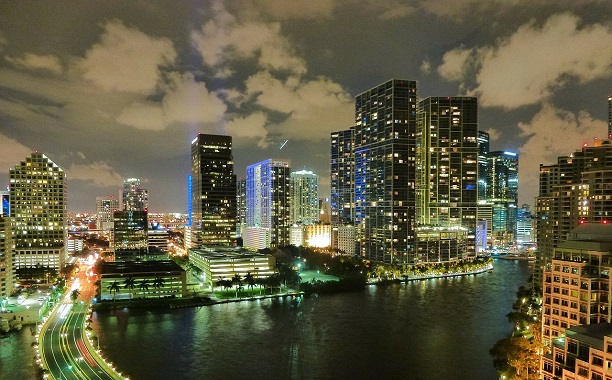 A man in southwest Florida, killed his neighbor, placed their corpse in the bed of his pickup truck, and then drove the bloody body to his lawyer’s officer where he then indicated that he had killed the man in self-defense.

The Cape Coral man was identified as a 52-year-old John Marshall. His attorney, Robert Harris, was quoted by the Orlando Sentinel as having said that while Marshall was “clearly undergoing something,” it does appear to be a case of self-defense.

After Mr. Marshall reached his attorney’s office, Harris invited him inside and once inside, he broke the news: a dead man’s body, that of his neighbor, was laying in the bed of his truck.

Lee County Sheriff’s spokesman Tony Schall confirmed that the law enforcement agency’s investigation into the killing was underway, but wouldn’t confirm whether any charges were pending or offer any additional details.

The deceased has been identified by officials as Theodore Hubbell Jr., a 65-year-old man.

Harris indicated that he had advised his client to obtain a restraining order against his neighbor after an argument has transpired between the two a few days prior to the killing. The argument reportedly pertained to a the building of a house on Marshall’s property, which Hubbell was against as he didn’t want his neighbor to build in the rural area.

The property is located in Cape Coral, which is close to Fort Myers, and is off a dirt road in the rural neighborhood of Bokeelia.

Fox 8 reports that Harris told the News-Press of Fort Myers that he showed up at his office around 4:00 p.m. on Wednesday and said that he didn’t know who else to trust.

After reaching his attorney’s office, lawyers called 911 while Marshall waited around for hours before heading to the hospital around 10:30 p.m. where he was treated for appeared to be two broken thumbs, a missing tooth and a swollen lip.

Marshall’s lawyer claims that his client wrestled a gun away from his neighbor and fatally shot him.

What do you think of this deadly dispute between two neighbors in the Sunshine State?