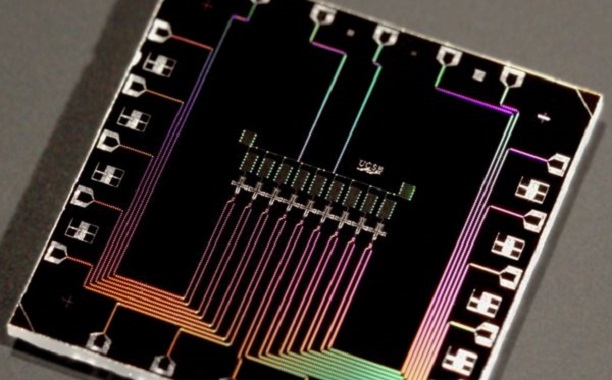 Researchers at Google claim to have solved a paradox which has puzzled those pursuing quantum computing the world over: the problem with the instability of quantum bits, or qubits, which are basic elements in the composition of quantum computers.

Qubits are what Wired reports to be quantum computer’s more elaborate answer to the binary code, the 1s and 0s, of traditional microprocessors.

Despite decades of engineering, the NY Times reports that qubits have remained highly unstable, however, it appears as if the recent breakthrough has resolved this problem through the implementation of a clever technique which effectively stabilizes the otherwise unstable qubits.

The paradox resolved by scientists behind the recent breakthrough brings researchers one step closer to the development of a quantum computer.

The paradox itself is derived from the means by which current computers check for mistakes, as the logic of quantum computing dictates that the act of checking is itself prone to the creation of an error, and the phenomenon known as bit-flipping in which interference causes bits stored in memory to switch their state; in the case of binary, from 1 to 0 or vice versa.

This is where scientists at Google and the University of California, Santa Barbara, stepped in with their resolution which entails a neighborhood watch system in which neighboring qubits check their neighbors for errors.

The recent breakthrough in quantum computing was published Wednesday by the aforementioned researchers in the journal Nature.

Researchers have been in the pursuit of computers exploiting the power of quantum mechanical effects since the 1990s, as their performance potential theoretically exceeds that of present day computers by leaps and bounds.

Are you excited for what the stabilization of qubits entails for the development of the world’s first quantum computer?