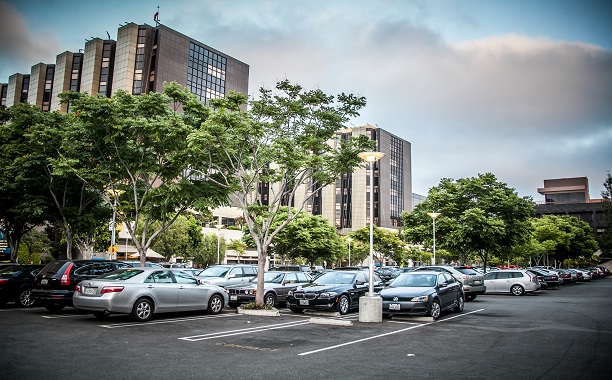 Cedars-Sinai has discovered that four patients have been infected with a superbug from a contaminated medical scope, while another 67 people have potentially been exposed.

The hospital said it began investigating the chance of infections after a similar outbreak at UCLA’s Ronald Reagan Medical Center that infected seven patients, including two who died.

The Los Angeles Times reported that the widening scope of the issue will increase pressure on the Food and Drug Administration, which has come under fire for ignoring warnings about medical scopes. Olympus Corp., the Japanese electronics giant that makes the device, has also faced scrutiny for designing scopes that are very difficult to clean of bacteria.

Surprisingly, the FDA acknowledged this week that the Olympus scope has been on the market for close to five years without the necessary government approval, CBS Local reported.

It’s highly likely many hospitals around the country have had outbreaks, and they haven’t been able to connect the dots until this problem was disclosed at UCLA.

According to Cedars-Sinai, one of the four patients has died, although the death was not related to CRE, or carbapenem-resistant Enterobacteriaceae. The other patients have been discharged.

The Cedars-Sinai patients were likely exposed to CRE from an Olympus duodenoscope used between August 2014 to mid-February 2015.

The superbug CRE is very resistant to antibiotics and it is believed to kill up to 50% of people it infects. In both hospital outbreaks, the bacteria was spread during a procedure called endoscopic retrograde chloangiopancreatography (ERCP).

About half a million people undergo ERCP procedures every year. The procedure involves threading a fiber-optic scope down the patient’s throat to diagnose and treat issues involving the digestive tract, including cancer, bile duct blockages and gallstones.

As a precaution, Cedars-Sinai will send free home test kits to an additional 67 patients who had the procedure during the time frame, according to Fox News.