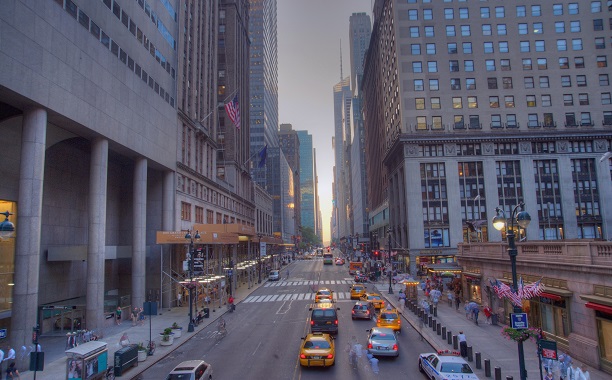 Scientists studying rats in New York City found the Oriental rat flea, which carries the bubonic plague, hosting on some rat populations in the city, according to a new study.

Bubonic plague was one of the worst pandemics in world history, with the Black Death killing between 25 and 50 million people in Europe in the 14th century. CBS News noted that none of the fleas sampled in the study carried any traces of the plague or typhus.

This was the first rat study since 1925 in which scientists studied fleas and mites living on New York City rats. The researchers did identify Bartonella, which infects humans, and bacteria that can cause dermatitis.

Matthew Frye, an urban entomologist who spoke with NBC News, said the study underlines the importance of public health measures.

If these rats carry fleas that could transmit the plague to people, then the pathogen itself is the only piece missing from the transmission cycle.

This study did not find any signs of bubonic plague in the city’s rats, but the plague has been found in the city. A separate study published earlier this year found Yersinia pestis, the bacteria that causes bubonic plague, at an Uptown subway station, the Independent reported.

Bubonic plague still occurs in the United States, although it is very rare with around one dozen cases reported annually. Most cases of plague in the U.S. are spread by encounters with wild rodents like squirrels, rabbits, wood rats, mice and prairie dogs, particularly in the Southwest.