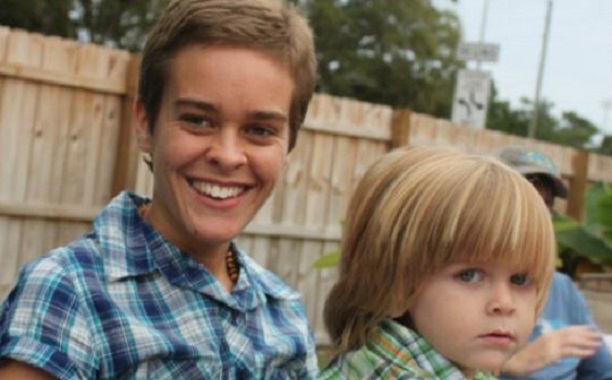 The woman in Kentucky who authorities have alleged force-fed her 5-year-old son salt through a stomach tube has been found guilty of murder in the child’s 2014 death.

The 27-year-old mother, Lacey Spears, was convicted of second-degree murder after three days of deliberations by the jury in Westchester County.

A video of the recently convicted murderer shows the young woman taking her son into a hospital bathroom where she then connected the tube and pumped salt into the boy. After being pumped with salt, the boy can be seen suffering according to NBC New York.

Assistant District Attorney Patricia Murphy called the mother’s actions “nothing short of torture.” She also referred to the motive as “bizarre,” saying that “the notion is scary, but it exists” and that the notion was here apparent desire for attention from her family, friends, co-workers, and the medical profession in particular.

On February 20, 2010, Spears tweeted from her Twitter account that she loved her son “so much” and that he was her “everything!”

Spears was living with her now deceased son in Chestnut Ridge at the time of his death, which came as a result of brain swelling induced by heavy concentrations of sodium delivered to the boy through a stomach tube.

Garnett, the woman’s dead child, was being force-fed what a forensic toxicologist testifying in the trial indicated were bags containing high levels of sodium. He testified that one of the bags contained the equivalent of 69 McDonald’s salt packets.

ABC News reports that she’s facing a maximum sentence of twenty-five years to life in prison.

The trial lasted a total of 14-days.

How long do you think the judge should sentence the now convicted child killer Lacey Spears to prison for?