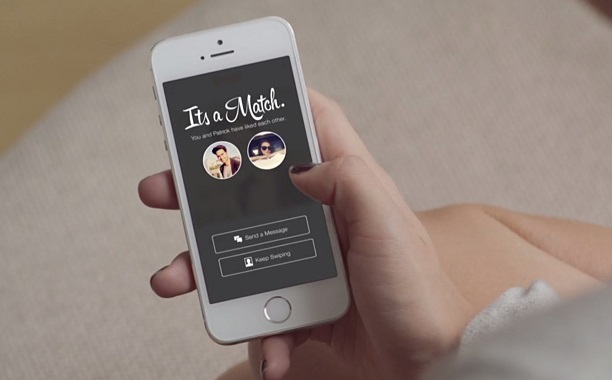 On Monday, Tinder announced the Tinder Plus service, two new paid features that allow users to undo a swipe and connect with people in other areas of the world. The ability to undo an accidental swipe is called the Rewind feature, while the ability to find people elsewhere in the world is called Passport.

Anyone over the age of 30 who is searching for love on Tinder will have to pay higher prices for the new premium services of the dating app, however.

The base pricing for Tinder Plus features is $9.99 a month, although the price is doubled to $19.99 per month for people 30 and older. Tinder’s reasoning is that older users can afford the higher price, according to Fortune.

We’ve priced Tinder Plus based on a combination of factors, including what we’ve learned through our testing, and we’ve found that these price points were adopted very well by certain age demographics.

Prices also vary based on geographical location. In developing countries, the monthly fee is near $2.99 a month. In the United Kingdom, users between 18 and 27 pay a £3.99 monthly fee, while users 28 and older pay £14.99 a month, the BBC reported.

Tinder is a popular dating app that lets users swipe right on their phone if they’re interested in a user’s profile and swipe left if they are not. It’s not uncommon for users to swipe too fast and occasionally swipe left on a person they may have been interested in, according to ABC News.

Tinder also announced that users who do not subscribe to the paid features will need to be careful about deciding who is worthy of the right swipe, as the app will start placing limits on how many people a free user can choose.

Tinder has become one of the most popular dating apps since its 2012 launch. Tinder uses members’ Facebook profiles for photos and basic information that is shown to other users. Users can only send messages to each other if they have each picked the other party.

What do you think of this new premium service?