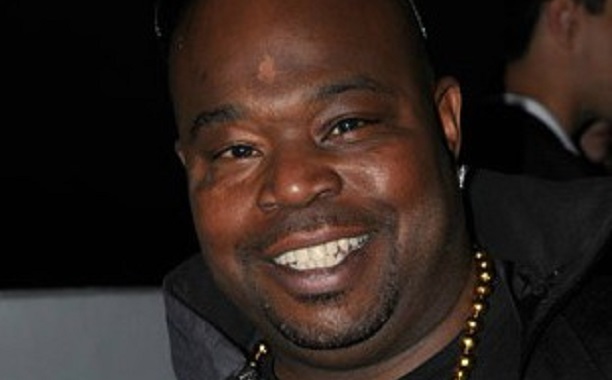 The child actor from the classic ’80s film Lean on Me, Jermaine “Huggy” Hopkins, was arrested recently in Avondale, Arizona, for purchasing a couple hundred pounds of marijuana from an undercover officer and when the authorities searched an Avondale apartment in his name, they discovered an additional 100-pounds of pot.

In addition to the 200-pounds he attempted to buy and the 100-pounds found in his apartment, Hopkins also had $100,000 in cash in the SUV he was driving when police officers pulled him over following his acquisition of two-hundred pounds of pot from an undercover officer.

The former child star was charged with two counts of possession, one count of transportation and another count of intent to sell, for which TMZ reported back in April of 2012 that he was sentenced to 30-days in jail and three years of probation after he struck a plea deal with the prosecution.

The arrest took place in December of 2011, but this news regarding the child actor’s arrest is suddenly trending today.

At the young age of 14-years-old, the then teenage Hopkins stumbled into an acting career when his mother brought him to a cattle-call audition for the Warner Brothers film Lean on Me. He impressed the producers and was subsequently cast as the star, playing the lead role of misguided drug-abusing high school student Thomas Samms.

Hopkins allegedly told the officers that he had planned the deal in order to provide Christmas for his family, according to the Phoenix New Times.

In 1992, Hopkins scored a role in the film Juice, an American crime drama thriller starring the late Tupac Shakur as Omar Epps.

Later, he on to roles in Moesha, The Parent ‘Hood, How to Be a Player, Law & Order: Special Victims Unit, and other television series and films.

In other marijuana busts here on Immortal News, authorities seized 31,598-pounds of marijuana at the Otay Mesa border crossing in San Diego, California.

According to the Daily Mail, Hopkins currently resides in North Carolina.

What do you think Jermaine Hopkins was planning to do with all of that Arizona weed?