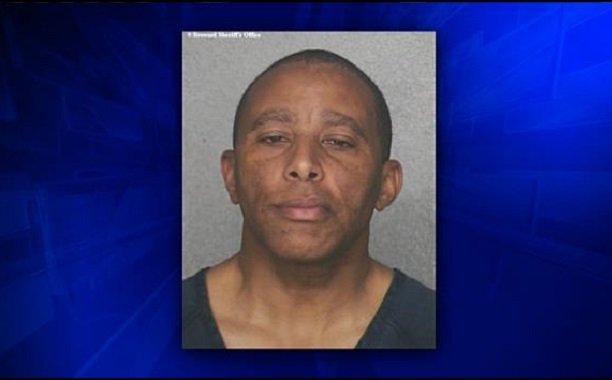 Miami Gardens Police Chief Stephen Johnson was arrested Friday evening at a hotel in Dania Beach after he responded to an advertisement in the escort section of a website which was posted by law enforcement in a sting operation.

The now former chief of police was fired after he was arrested on suspicion of soliciting prostitution and Assistant Chief Antonio Brooklen is now serving in his place as the interim chief until further notice.

Johnson’s arrest was confirmed by Mayor Oliver Gilbert who also said that Johnson was immediately terminated from his position with the Miami Gardens Police Department, NBC Miami reported.

He was booked in Broward County jail on Friday and by Saturday morning, he was already out on bond.

The advertisement, which was posted on backpage.com, listed a telephone number, rates and a two-girl special, according to Broward County Sheriff’s Office deputies.

The detective then told him that it would cost $100 for 30 minutes and he agreed.

When Johnson arrived at the hotel to meet what he believed to be escorts, an undercover let him into the hotel room and he paid him the $100 they had agreed to over the phone. Shortly after, he was arrested by authorities and whisked away to county jail.

In response to the events, Local 10 News reported that the former police chief said that the stress had “overwhelmed” him, causing him to make what he referred to as a “very bad decision” in that moment and that it was “totally out of character” for him.

It just overwhelmed me (…) The stress overwhelmed me, and I made a very bad decision to deal with that moment that I’ve never experienced before.

What are your thoughts on the former Miami Gardens chief of police’s decision to solicit a couple of prostitutes?