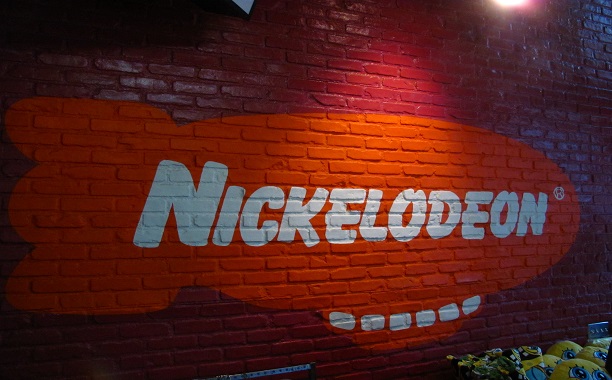 Nickelodeon has decided to revive Noggin, once a cable network for preschoolers that became Nick Jr. in 2009, as a subscription video service.

Noggin will be a mobile subscription service delivered via broadband connection. The new service is set to launch on March 5, according to Variety. The move comes as Viacom-owned Nickelodeon struggles with declining ratings at its traditional TV network as viewers seek content on mobile devices.

We are reintroducing the Noggin name with the new mobile service because of its built-in equity with moms and as a signal of the high-quality preschool content that will be curated for it.

Noggin will have no advertising and feature content that is not currently available on Nickelodeon networks, such as the series “Blue’s Clues,” which ran for more than ten years, the “Little Bear” series, and music videos featuring Nickelodeon characters.

Noggin will complement the Nick Jr. app, which offers a live feed of the Nick Jr. preschooler cable network for subscribers.

The service will cost $5.99 per month and it will be available in the App Store for iPhone, iPad and iPod devices. Nickelodeon has said it is in discussions with satellite and cable companies to offer the service as a premium add-on for customers, according to Fortune.

After the success of its Spongebob movie this year, Nickelodeon has also announced it’s developing a musical based on the character that may run on Broadway. Aerosmith has written a song for the musical, and David Bowie will contribute a song, ABC News reported.