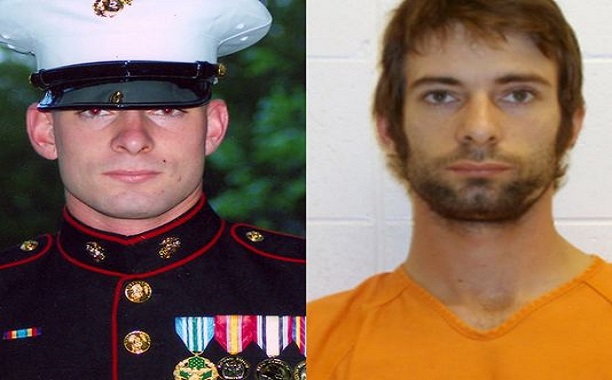 A Texas jury has found Eddie Ray Routh guilty of murder in the killings of “American Sniper” Chris Kyle and Chad Littlefield.

The jury announced the verdict at 9:20 pm local time. They were given the case at 6:36 pm. Routh was sentenced to life in prison without parole, as prosecutors did not seek the death penalty in the case, NBC News reported.

Routh, 27, admitted to killing the men at the shooting range at Rough Creek Lodge and Resort on February 2, 2013. Routh pleaded not guilty by reason of insanity. His lawyers said that Routh, a former Marine corporal who never served in a combat role, was struggling with medically diagnosed psychosis when he killed Kyle, 38, and Littlefield, 35.

The deep well of excuse-making for this defendant has to come to an end. In cold blood, he gunned these two men down.

Prosecutors said Routh had been drinking and smoking marijuana that morning and argued he was paranoid from the drugs and angry about living with his parents and financial issues, which exploded when he was snubbed by Kyle and Littlefield, according to USA Today.

After the verdict was read, Jerry Richardson, Littlefield’s step-brother, read a statement to Routh. “Because of you and your irresponsible choices, we lost a great son, brother, father, husband and uncle. Your inhumanity and disregard for life have put you in a world you’ll never escape.”

Defense attorneys portrayed Routh as a man struggling with psychosis and mental illness after his service, which including an assignment cleaning up bodies in Haiti and a tour as a prison guard in Iraq. Routh was hospitalized in mental institutions four times in the seven months before the killings, and less than a week before the shootings.

Kyle had served four tours as a member of Navy SEAL Team 3. He became on of the deadliest snipers in U.S. military history, reportedly killing over 160 enemy targets. After returning home, he volunteered to help veterans with PTSD, and he had agreed to work with Routh just a week before the shootings, the Boston Herald reported.

American Sniper, the movie based on Kyle’s account of his experiences in Iraq while serving as a Navy SEAL, was nominated for best picture at the Oscars. The film, directed by Clint Eastwood, has grossed over $400 million. Kyle’s widow, Taya, attended the ceremony on Sunday and flew back to Texas the remainder of the trial.