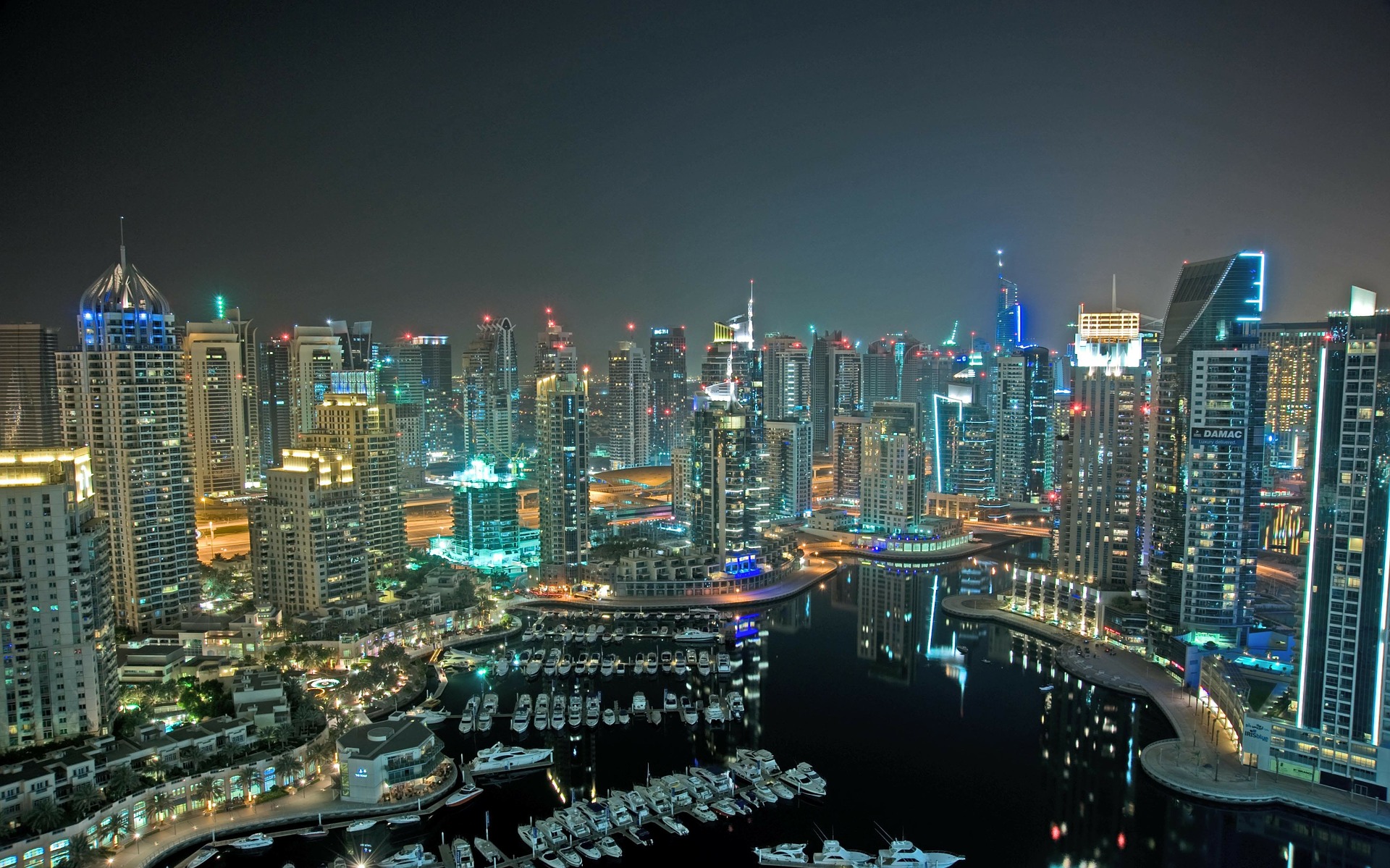 The Marina Torch at Dubai Marina has caught on fire after a blaze erupted on the 50th floor, according to a resident. The tower, which is one of the tallest residential skyscrapers in the world, stands 1105-feet-tall with 79 above-ground floors.

Reports indicate that the fire is coming under control, however, it flares when the wind blows.

Digby Taylor, head of operations at GN Broadcasting, was quoted by Gulf News as having said that the building “has been plagued since opening with false fire alarms on an almost daily basis.”

This building has been plagued since opening with false fire alarms on an almost daily basis. I personally had threaten to call the civil defense on many occasions but was constantly fobbed off by the building management

Around 10 fire engines in addition to other emergency services including police and ambulances are present at the Torch tower fire.

The fire has reached the 70th floor and high winds are causing huge problems for firefighters, according to Taylor.

All of the roads in Marina north have been closed.

There are debris on the tram tracks and debris are reported to be falling from a great height.

One witness related the fire to the titanic sinking while another indicated that the most significant danger is derived from molten glass falling.

No casualties have been reported as of present.

Civil defense officials speaking on condition of anonymity indicated that there were no reports of injuries or deaths, according to USA Today.

One resident indicated that the building’s fire alarm had gone off at 2:05 a.m. The resident was quoted having said that there’s been a total of three fire alarms per week in recent times and that all of them were false, however, they “smelt smoke” this time and subsequently “ran down” from the 59th floor.

There have been three fire alarms every week recently and all were false. This time I heard it and said it must be false. But then I smelt smoke. I took my wallet and ran down along with my wife. We live on the 59th floor.

Thousands have been evacuated. Flaming chunks of masonry are falling.

Witnesses are indicating that the fire is getting worse.

The Dubai Torch is a super-tall residential skyscraper located in Dubai, United Arab Emirates. In 2011, the tower was the tallest residential building in the world. It was opened in May 2011, years beyond its original expected completion date of June 2008.

The cause of the fire was not immediately clear.

Boko Haram Launches First Attack On Chad, May Destabilize The Continent
Robot Traffic Cops Employed In Democratic Republic Of The Congo
To Top