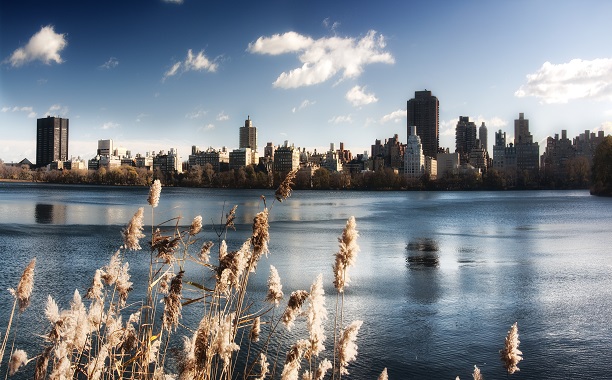 According to climate scientists, New York City may experience a six-foot increase in sea level and tripled heat waves by 2100 in a worse-case scenario.

The New York City Panel on Climate Change, an independent panel of climate scientists, revised its previous estimate that two to four feet would be the maximum sea level increase.

The new report projects that the temperature in the city will increase by up to 8.8 degrees Fahrenheit in the next 80 years, while the frequency of heat waves will triple. The report made a note that temperatures in Central Park have increased at a rate of 0.3 F per decade from 1900 to 2013, although it predicts these numbers will increase faster over the next eighty years, Scientific American reported.

It is virtually certain that sea level rise alone will lead to an increased frequency and intensity of coastal flooding as the century progresses.

The scientists predict that the frequency of extreme precipitation will increase, with nearly 1.5 times more events per year by 2080.

Coastal regions on Staten Island, Brooklyn and Queens will be in an especially dangerous situation, as storms will likely change local coastlines. Climate change is already impacting the city, as New York City has already dumped about 26,000 linear feet of sand along the shores of Staten Island, although the trend is expected to accelerate in the coming years as greenhouse gas emissions continue trapping more of the sun’s heat to warm and expand the oceans and melt glaciers and ice caps, the Huffington Post reported.

With a 6 foot sea level rise in 2100, about 20% of New York City’s 469-square-mile land area would have a 1% chance of flooding during any given year. Nearly 400,000 New Yorkers currently live within the 100-year flood plain, more than any other city in the United States, including New Orleans, the Weather Channel reported.