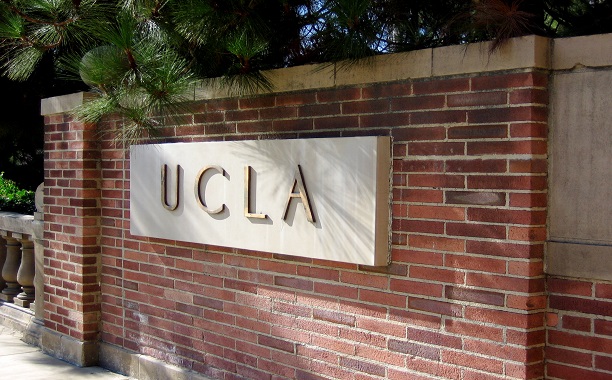 Almost 200 people may have been exposed to a potentially fatal “superbug” that is resistant to antibiotics. The bacteria has already infected seven patients at a Southern California hospital due to contaminated medical instruments.

179 patients at Ronald Reagan UCLA Medical Center were exposed to CRE during endoscopic procedures that occurred between October and January, accoding to the hospital. The bacteria may also be a contributing factor in the deaths of two patients, ABC reported.

We notified all patients who had this type of procedure, and we were using seven different scopes. Only two of them were found to be infected. In an abundance of caution, we notified everybody.

Similar outbreaks of Carbapenem-Resistant Enterobacteriaceae (CRE) have been reported across the United States. CRE is hard to treat because several varieties are resistant to most antibiotics. The Centers for Disease Control estimates that CRE contributes to death in up to 50% of seriously infected patients, Fox News reported.

CRE can cause lung and bladder infections, as well as severe coughing, chills or fever. CRE infections have been reported in all 50 states except Maine, Idaho and Alaska.

Almost all CRE infections happen in patients who receive “significant medical care” in hospitals, nursing homes and long-term acute care centers, according to the CDC.

According to UCLA, the infections were likely transmitted through two endoscopes used to diagnose and treat pancreatic and bile-duct issues in patients. Patients who may have been infected have been sent home-testing kits that the hospital will analyze.

An outbreak of CRE among at least 35 patients occurred at Seattle’s Virginia Mason Medical Center between 2012 and 2014. That outbreak was associated with the use of the same type of instrument, called a duodenoscope. 11 patients died in that outbreak, although it’s unknown whether the CRE infection played a role in their deaths, according to NBC News.