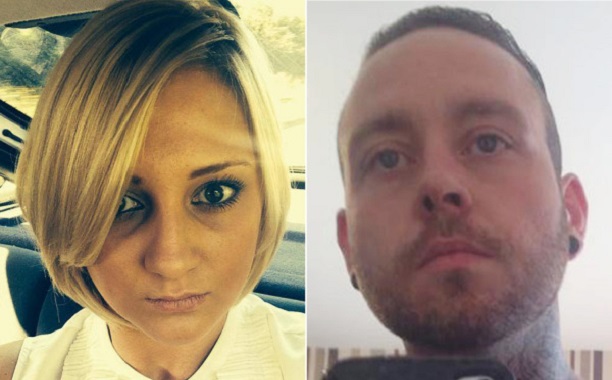 Amy Dawson, a 22-year-old woman from the United Kingdom, was beaten by her spouse on her wedding night after her new husband, 29-year-old Gavin Golightly, became enraged when he was unable to remove her wedding dress.

The husband, Golightly, claims to have been high on drugs and intoxicating alcohol when he beat his new wife and subsequently has no recollection of the event which his wife described as an incident in which she thought she “was going to die.”

When he lashed out at me on my wedding night, I thought I was going to die. I was terrified. He looked like he was going to kill me. After the attack, he left the room and I tried to escape, but he came back in and continued to beat me. Eventually, I escaped and found a hotel porter, who called the police. It was such a lovely day, and I was devastated it ended the way it did.

Amy has filed for divorce as she claims Gavin “means nothing” to her at this point.

She indicated that when the two first met, the man “was caring and love,” and when the couple found out that they were having a child, they “were delighted.” Almost right after she became pregnant in their then eight-month relationship, she claims that he “became controlling and manipulative.”

Golightly entered a plea of guilty to assault and causing actual bodily harm back in January, for which he was sentenced to 12-month community service in addition to a restraining order which prevents him from contacting Dawson.

The mother of one, who is also a student studying accountancy, said that the community order was “far too soft” and that the restraining order is currently “the only thing” keeping her strong throughout the ordeal.

Prosecutor Sarah Tranyor said that the defendant “tried to undo Ms Dawson’s dress” but then “refused to undo his new wife’s dress” after she received a crochet to undo it with. At this point, he then jumped up, pushed her over, and then “sat on top of her and started punching her with clenched fists.”

What are your thoughts on this newly wed wife’s brutal honeymoon beating?