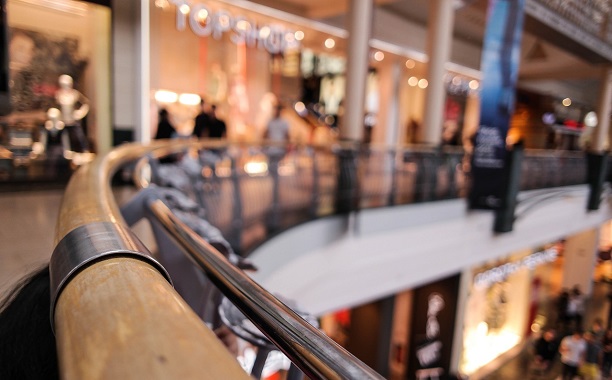 Authorities in Halifax have foiled a Halifax shooting plot which involved suspects on both sides of the US-Canada border. The would be mass murderers planned to open fire on civilians before killing themselves.

Officer Brian Brennan with the Nova Scotia Royal Canadian Mounted Police said in a statement that three of the four suspects had been arrested and the fourth was discovered dead at a residence.

A senior police official indicated that two of the suspects had planned to shoot up a mall in Halifax.

In other murder-suicide related news here on Immortal News, a gunman in Georgia opened fire, killing five people including children as well as himself.

One of the suspects, an American woman from Geneva, Illinois, confessed to the plot when interrogated by authorities investigating the incident.

Two of the suspects were armed and had discussed the Halifax shooting online and shared photos of mass killings. Both appeared to be obsessed with death.

The 23-year-old Geneva woman was arrested along with a 20-year-old man around 2 a.m. at Halifax Stanfield International Airport. Her Twitter account was preloaded with pronouncements intended to be tweeted after her death.

Another two men from Nova Scotia, ages 17 and 20, were also involved in the plot according to police. Their roles are still trying to be determined by investigators.

The 17-year-old, who was arrested in Cole Harbour, was wanted for threatening to shoot up a high school. He was already wanted on an outstanding warrant.

Police have indicated that the 23-year-old female from Illinois and the 19-year-old male from Timberlea were the would be shooters. The 19-year-old was found dead in a home in Timberlea, Nova Scotia.

Brennan said that the cops have “apprehended all known individuals” and eliminated any threat that they posed. He also said that they weren’t seeking any other suspects in relation to the investigation at this time.