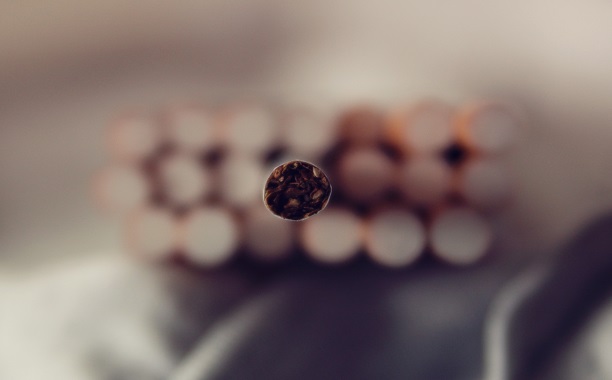 A new study says that smoking may be worse for your health than previously believed.

The study adds at least five diseases and another 60,000 deaths every year to the toll of tobacco in the United States. Smoking was previously blamed for almost half a million deaths every year in the U.S. from 21 diseases, which includes 12 types of cancer.

Our results suggest that the number of persons in the United States who die each year as a result of smoking cigarettes may be substantially greater than currently estimated.

The findings are based on health information from almost one million people who were followed for a decade. Along with known risks of smoking — such as lung cancer, heart attacks, chronic lung disease, stroke and artery disease — the study found that smoking is linked to a significantly increased risk for kidney disease, intestinal disease due to poor blood flow, infection, and heart and lung problems not previously linked to smoking, the Los Angeles Times reported.

Researchers looked at data from five large health surveys conducted by other researchers, with more than 420,000 men and 532,000 women aged 55 and older. While the death rates were higher for smokers, as expected, the team found that diseases known to be caused by tobacco use accounted for just 83% of the excess deaths in smokers, Time reported.

Among the findings, the researchers found that smokers were twice as likely to die from infections, kidney disease and respiratory problems not previously linked to tobacco. Smokers were six times more likely to die from a rare disease caused by poor blood flow to the intestines, according to the New York Times.

Brian D. Carter, the lead author of the study, said he was confident in the findings because smoking is already known to cause risk factors and it made sense biologically that the conditions were related to tobacco use. The study also found that heavier smoking increased the risks while ex-smokers saw their risks decrease with time, further backing the findings.

Around 42 million Americans smoke, including 15% of women and 21% of men. Researchers have previously found that smokers have a death rate 2-3 times higher than people who have never smoked, and smokers die more than one decade sooner than nonsmokers, on average. Smokers are also 20 times more likely to die of lung cancer than nonsmokers.