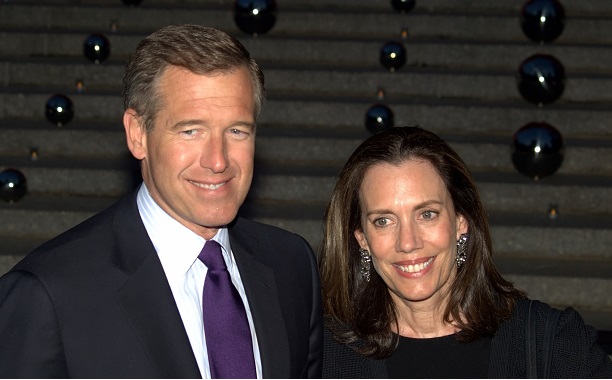 After Brian Williams, from NBC Nightly News recounted an event that he said happened during the Iraq war where he was in one of the helicopters that was shot at from the enemy, and NBC News found out that this event never happened in the first place, he has been suspended from NBC Nightly News without pay for 6 months.

According to the LA Times on Feb. 10, after an investigation went on to prove that the event he claimed to have happened while he was in the helicopter did not even happen, NBC has decided to suspend him for 6 months without pay. Lester Holt, a weekend anchorman for the Today Show will be taking over during Williams’s suspension.

Apparently, Williams even went on many of the talk shows and late night shows and talked about this event happening. After some war veterans heard him talking about it on these shows, they disputed his version of the story. NBC did an investigation and found out he really was lying about the whole thing. Some of them have even been questioning whether or not the event he said happened while he was in New Orleans during Hurricane Katrina even happened at all. According to CNN Money, Williams reported seeing a dead body floating in the water from the flood during Hurricane Katrina. NBC is investigating this too to determine if it even happened.

Williams has been a very popular news reporter for NBC and has even brought the ratings up in the past years he has been on the show. Although he has been suspended without pay for 6 months, some say he deserves a second chance and think he will be ‘reflecting’ what happened and maybe even asking himself why he lied about these events.