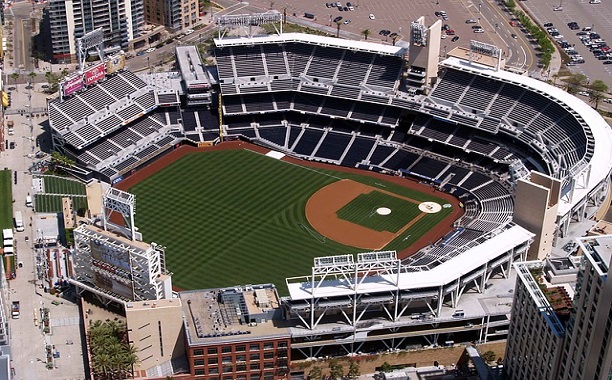 Pitcher James Shields has just reportedly scored a four-year deal with the San Diego Padres with an amount of around $75 million. The ‘unofficial’ announcement came on Monday. He is the last major free agent to sign a contract during the off season. The verbal agreement was made on Sunday and the written contract will soon follow.

The deal is also said to include a club option for a fifth season as well. The 33-year-old free agent had a 14-8 with a 3.21 ERA record in 2014. He joins Tyson Ross, Ian Kennedy, and Andrew Cashner in the league’s rotation. Shields grew up near the San Diego area, so this will be like home for him as well.

According to Fox Sports, the former Royals right-hander apparently had multiple offers to choose from but this seemed like the best fit for him. Other teams that were said to be in the running included the Detroit Tigers, Toronto Blue Jays, and Arizona Diamondbacks. His career record of 114-90 and 3.72 ERA has proved that he can hold his own. He also has a pretty good reputation among his former teammates. Shields also helped lead the Kansas City Royals to the World Series during the 2014 baseball season.

The recent addition of Justin Upton, Matt Kemp, Wil Myers, Derek Norris and Will Middlebrooks may have made the revamped Padres be seen in a new light. With Shields now joining the already strong rotation, the team seems to have been reshaped for the upcoming season of baseball.

While this four-year deal has not been announced yet, the confirmation and official announcement should be coming soon to confirm the news.