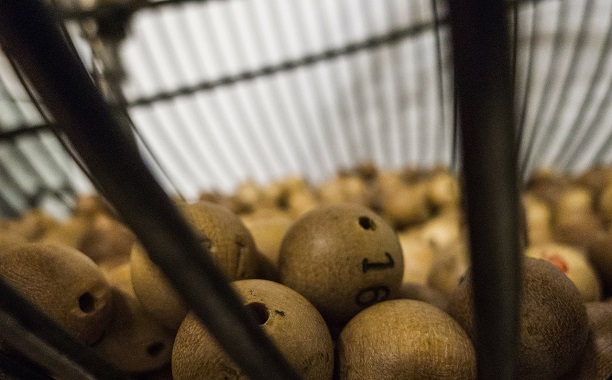 While $394 million isn’t the biggest Powerball jackpot in history, it’s not too far off from 2013’s record $590.5 million jackpot, as it is in the top 10 largest jackpots of all time. All the same, the life-changing numbers are out and they are as follows:

Your chances of winning the Powerball are “virtually nonexistent,” CNN reports. The report indicated that your inability to win was a “mathematical reality.”

Chances of it being you? Virtually nonexistent.

The chance of a ticket actually winning the game’s jackpot is 1 in 175,223,510. CNN reports that you’d have a better chance of becoming an astronaut, dating a supermodel, getting attacked by a shark, struck by lightning, or all of the above simultaneously.

The official Powerball website indicated that the current value of the estimated jackpot was pending, as the site read “Results Pending” instead of denoting a value.

One player of the game, Rick Dennison of Cleveland, was quoted by USA Today as having said that the jackpot was “really up there” and he insinuated that there wouldn’t be any homeless or hungry people left in Cleveland if he won.

Powerball is played in 44 states, Puerto Rico, the District of Colombia, and the U.S. Virgin Islands. The only states that don’t have this particular lottery game are Alaska, Alabama, Hawaii, Mississippi, Nevada and Utah.

What would you do if you won the $394 million Powerball jackpot?