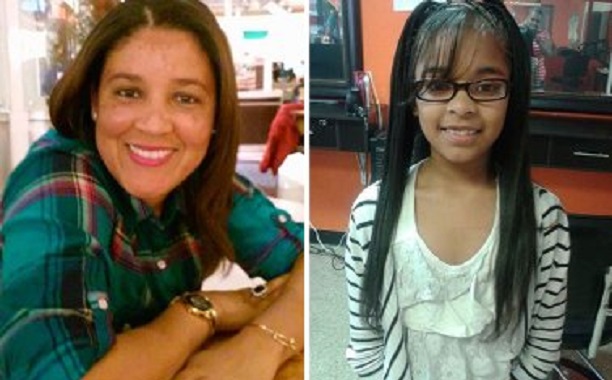 The bodies of a Brockton, Massachusetts woman by the name of Ariana Rosa-Soares and her 9 year old daughter, Marley Soares were both found hanging in the basement of their home Friday morning. Currently, police are investigating whether or not it is a murder or a murder-suicide. According to the Boston Herald on Feb. 7, the police found the 32 year old woman and her daughter because the woman’s other daughter’s friends family called them when she didn’t arrive to pick up her other daughter from their home. Apparently, Thursday night, Soares dropped her older daughter off at a friend’s house. Since she didn’t come back to pick her up the next day, the family was concerned and called the police. The police are now investigating.

Plymouth County District Attorney Timothy J. Cruz had this to say about finding the woman and her young daughter hanging in the basement of their home:

It’s a terrible situation which we are going to get to the end of. We don’t believe there is a threat to the general public.

Investigators found something written in the home but are not disclosing the information about this yet. Although they don’t know if it is a murder or a murder-suicide yet, they are treating it as an active homicide case.

According to the National Monitor, the woman’s father claims his daughter may have had a mental illness and that she wasn’t a very good mother and has even said he witnessed her slapping the children. However, a friend of Soares said that she was a good mother who had spoiler both her children. However, the friend does recall Soares talking about suicide in the past.

Apparently, Soares father even called Child Protective Services on his daughter to ask them to take the children out of the home. However, the Massachusetts Department of Children and Families did say they did not have any cases open on this family but would not state whether or not it was a closed case.

Although Soares did have a restraining order on both of her children’s fathers, police say domestic violence does not appear to have been an issue with them. However, she did post on Facebook late last month that someone who was close to her did threaten her.