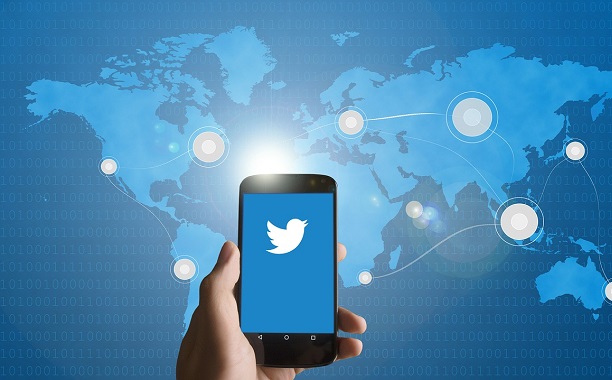 Google Inc. and Twitter Inc. have come to an agreement in which Google gains access to Twitter’s stream of real-time data.

People familiar with the matter indicated that the move could make it easier for tweets to appear in search results, the Wall Street Journal reported. This means the short, 140-character messages written by the more than 284 million users on Twitter could be featured more quickly and prominently by Google. According to the report, the recent agreement between the two web giants essentially revives an old agreement between the two companies from 2009. The deal had lapsed after two years as a result of inadequate revenue and sign-ups generated by traffic diverted to Twitter through the agreement.

WSJ reports that enhanced placement in Google’s search results might result in increased traffic driven to Twitter. Twitter’s real-time data could show up in the search engine’s results in near real-time by June of this year, according to Bloomberg.

Prior to striking a deal to obtain Twitter’s data in real-time, the search giant had to crawl Twitter’s website for the information. In contrast, Google will now automatically receive that data in real-time without having to allocate its web-crawling resources to acquire it.

Twitter has similar agreements to this freshly rekindled deal with Yahoo Inc. and Microsoft’s Bing in which it provides data to both search engines. Yahoo! Inc.’s search results are now powered by Bing.

The exact terms of the latest agreement and how they differ from the earlier agreement are currently unclear. The last deal between the company ended back in 2011.

In recent months, Twitter has announced that it intends to build the world’s largest daily audience by serving Internet users beyond those registered with their service. The company identified those who visit but don’t sign up for Twitter and those who view Twitter content on other media properties as two additional audiences to tap into.

What do you think, will Twitter achieve its goal of building the largest daily audience in the world? Will this new data sharing deal with Google bring them that much closer to their goal?