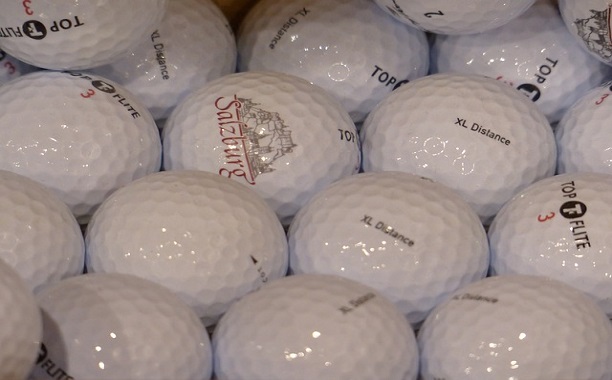 It looks like Rory McIlroy will be able to give his full attention on the golf course now that he has reached an out-of-court settlement on Wednesday. The golf pro had terminated his contract with Horizon Sports back in 2013. He claimed that he was misrepresented during that time and was initially misled into signing the contract. Yahoo Sports reported that it is all over with and both parties have agreed to a mutual settlement.

He also claimed in court records that the rates from sponsors and various appearances were unfair. He felt that he was not getting his fair share compared to some of the other fellow golfers. The well-known sports company then counter-sued saying that McIlroy now owes them millions of dollars because of his breached contract in which he had deals with many companies such as Nike. Even though the exact terms of the settlement has not been disclosed at this time, the BBC has reported that it is over $20 million.

In a joint statement that was issued by both parties, they disclosed that the whole ordeal is done with and that both parties have agreed to the terms.

The legal dispute between Rory McIlroy and Horizon Sports Management has been settled to the satisfaction of both parties who wish each other well for the future. The parties will be making no further comment.

Rory McIlroy is scheduled for the Honda Classic in Florida at the end of February. The Irishman just won the Dubai Desert Classic last weekend. He is hitting quite well despite his legal dealings lately. The four-time champ said this in an interview after he won,

I played very nicely all week; I did what I needed to do today. I didn’t play quite as well as the first three days but I played a solid round of golf and kept my nose in front.

He is well on his way to winning the Masters in eight weeks. He also has the Cadillac Championship, and Arnold Palmer Invitational to compete in before that happens.