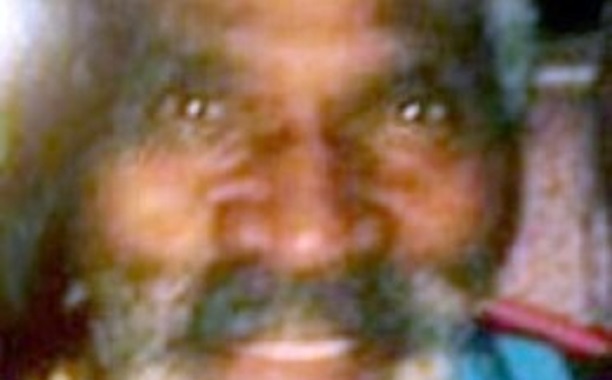 Police in Detroit indicated that a body found in a home which had been stabbed to death is that of Arthur Neal. Authorities are investigating the death as a homicide.

According to the family of the deceased, the 86-year-old won about $20,000 last year in a lottery game.

Detroit police spokesman Officer Adam Medera indicated that the body was discovered on Sunday in the basement of a vacant home located on the 15800 block of Mansfield. He also said that the body had been covered, WZZM 13 ABC reported.

The elderly lottery winner had been missing since December 20, 2014. He was last seen at his home in Trinity.

Medera indicated that police had been able to confirm whether anyone with the victim’s name had won a lottery game or cashed a ticket in his name.

Neal’s granddaughter, Lawanda Marshal, said that he had won approximately $20,000 in a lottery game but wouldn’t have suddenly left town as a result of his winnings, Fox News reported.

Huffington Post reported on December 30, 2014 that Arthur Neal had gone missing and that authorities were asking for the public’s assistance in locating the 86-year-old after his sudden disappearance.

Neal’s family indicated to authorities that he had mysteriously disappeared a day after he had won the lotto. The report indicated that his 1998 black Cadillac Deville with Michigan license plate BMZ-7786 was also missing.

Marshall indicated around the time he went missing that his home had been found in disarray with the front door left ajar. At the time she told WWJ:

Anyone with information on Arthur Neal’s death should contact Detroit Police at (313) 596-5640.