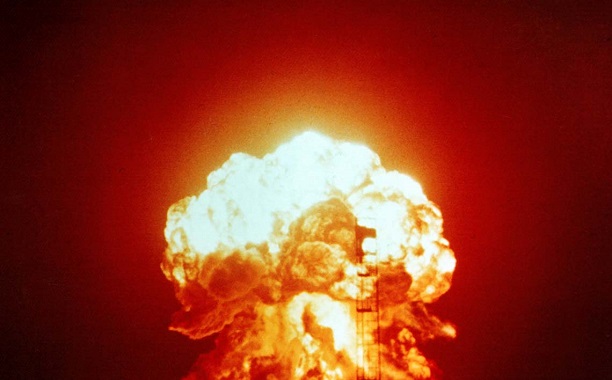 Pedro Leonardo Mascheroni, who is originally from Argentina, is an 80-year-old nuclear scientist who was arrested back in 2010 as a result of a federal sting operation in which he promised an undercover agent posing as a Venezuelan intelligence official that he could help the county develop a nuclear bomb within 10 years, the 22-count indictment indicated according to the Washington Times.

Tech Times reported that the rogue nuclear scientist promised to offer information which could assist the oil-rich country with the construction of 40 nuclear missiles by the 2030.

Mascheroni worked at the top-secret Los Alamos National Lab, a nuclear weapons laboratory located in New Mexico, as a theoretical physicist. Specifically, he worked in the nuclear weapons division at the lab from 1979 until he was laid off nearly a decade later in 1988. His wife, Marjorie Roxby Mascheroni worked at the lab as a technical writer between 1981 and 2010. She received one-year and a day in prison for her role in the nuclear secrets selling conspiracy.

The FBI released secret recordings from their sting operation in which Pedro can be heard telling an agent that the bombs he would help build would prevent the U.S. from invading Venezuela, The Associated Press said in a report on Oregon Live. In the recordings, the naturalized United States citizen can be heard saying that he’s “going to be the boss” with the “money” and the “power.”

I’m going to be the boss with money and power […] I’m not an American anymore. This is it.

The report on Tech Times indicated that he had asked the undercover agent for $793,000 as well as a Venezuelan citizenship in exchange for the nuclear secrets. The report also indicates that he told the FBI agent, who he thought was a Venezuelan intelligence official, that he could help design a bomb targeting New York City.

NPR indicated in a blog entry that the amount Leonardo was looking to exchange state secrets for was an “unspecified amount of money.”

The Guardian reported that the FBI recordings indicated that Mascheroni’s NYC bomb “wouldn’t kill anyone but would disable the city’s electrical system” while assisting the country in becoming “a nuclear superpower.”

Mr. Mascheroni held a security clearance which “allowed him access to certain classified information” which included “restricted data,” according to a press release issued by the FBI around the time he plead guilty to his crimes, back in June of 2013.

What do you think of the rogue nuclear scientist’s alleged willingness to cooperate with a foreign power to the country develop nuclear weapons?