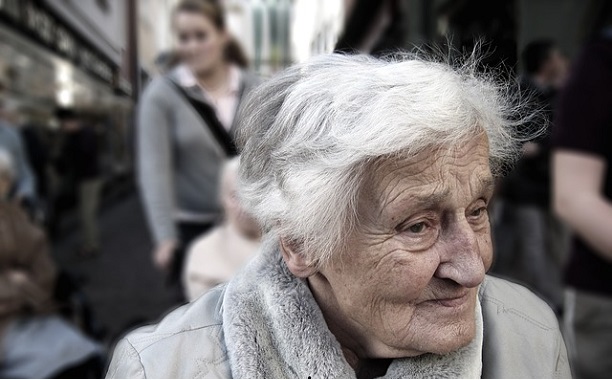 Dementia is a form of Alzheimer’s disease and is actually one of the early stages of it. According to a report by BBC News on Jan. 26, certain medications such as prescription medications and even over-the-counter drugs can cause dementia. Researchers have been doing studies to find a link to the disease and they think they may have found it with these medications. However, the studies are not final and because of this, they are not 100 percent certain that these types of medications are actually the cause of Dementia.

Every type of medications that may be causing this disease have an anticholinergic effect. The types of prescribed drugs that people need to be careful with include some antidepressants, sleeping pills for people who suffer from insomnia, antihistamines for treating allergies, and medications for treating urinary incontinence. However, researchers ask people to not start panicking and to not stop taking their medications until they speak to their doctor about it first.

A report by Diabetes Insider said that the study by the researchers was a rather large one. They studied and followed the health of more than 3,000 people who were age 65 and older. Although much research was done for this rather important subject, more research will have to be done in order to be 100 percent clear that the over-the-counter medications and the prescribed medications are really a cause of Dementia.

Those at a greater risk for the disease are patients who are currently taking 10 mgs of the antidepressant, Doxepin, four mgs per day of the sleeping drug, Diphenhydramine, and 5 mgs per day of Oxybutynin which is a medication to treat urinary incontinence. However, to be at a greater risk, they would need to be taking these types of medications for at least three years.

The researchers suggest for people taking these medications to ask their doctor or pharmacist for alternative treatments or medications to decrease the risk of getting Dementia.